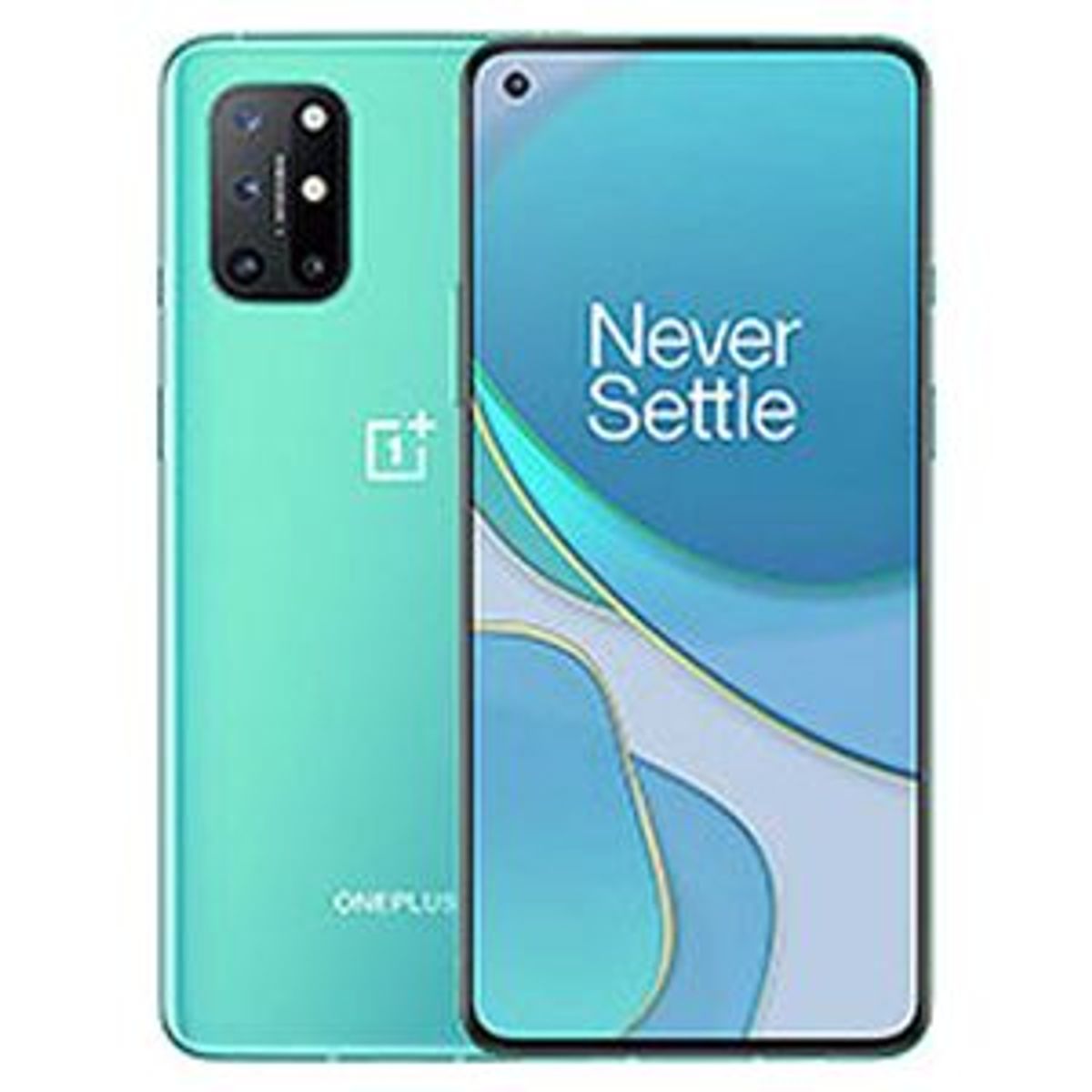 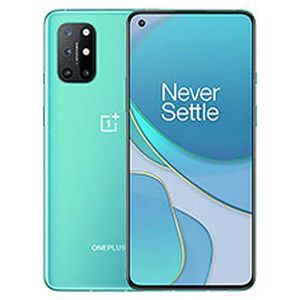 OnePlus has already launched a number of new phones this year. Earlier in 2021, it launched the OnePlus 9 series of devices and then also brought to the market the affordable OnePlus Nord CE. And in the coming months, the company is widely expected to launch a new flagship phone, the OnePlus 9T in India.

This phone is expected to be the mid-year flagship from the company, and much like T series of flagship devices in the past, it is expected to feature high end specs and a refined design language. For now, we know very little about the upcoming OnePlus 9T phone, but if what we've seen in the past with the previous T series flagships is anything to go by, then we may be able to guess what the new OnePlus 9T will bring with itself.

OnePlus: When will it be launched?

To begin with, the OnePlus 9T is expected to launch in October, much in line with what we saw for the OnePlus 8T last year. However, there are also suggestions that the company could push back the launch of the OnePlus 9T by a month to early November this year.

OnePlus 9T: Only one version

Expected to be the successor of the OnePlus 8T, this new phone has leaked on Weibo. The leak suggests that there may not be any other phone launched alongside it. Much like 2020 when OnePlus did not launch the OnePlus 8T Pro, it appears there won't be a 'Pro' device this year too. This makes a lot of sense considering OnePlus stated last year that it did not see the need for a OnePlus 8T Pro as the OnePlus 8 Pro offered all the necessary Pro features. Now, for 2021, it appears OnePlus will not launch a Pro model because of the same reason.

OnePlus 9T In NewsView All

We have seen the leaked OnePlus Nord 2T renders and its rumoured specifications. In fact, the phone has been part of the online chatter going all the way to the beginning of this year. In...