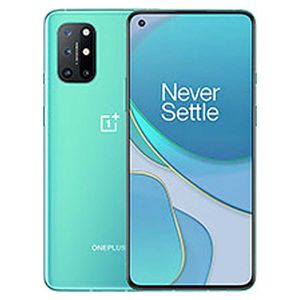 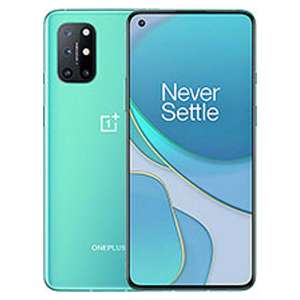 OnePlus 8T 256GB was launched in October 2020 & runs on Android 10 OS. The Smartphone is available only in one color i.e. Black & has a built in fingerprint sensor as the primary security feature, along with the host of connectivity options in terms of 3G, 4G, GPS, Wifi, NFC Bluetooth capabilities. The phone is available with 256 GB of internal storage.

A 12 GB of RAM ensures phone runs smoothly even the most memory intensive applications & still shows no signs of lag. 256 GB of internal storage can not be expanded further.

The OnePlus Nord N10 and Nord N100 are heavily rumoured to launch later today with their key specifications, expected price and features already out in the open, courtesy of many leaks. Both the phones make the...

The OnePlus Nord N10 and N100 key specifications have leaked online, giving us a look at the upcoming phones in the Nord range. The phones have been tipped to launch on October 26 but there’s no...

OnePlus Nord N10 design has been teased in a leaked image online and is tipped to launch on October 26. The Nord N10 along with the Nord N100 has been leaked previously with some of...

OnePlus 9 could launch earlier than usual in 2021, according to the latest report. The OnePlus 8T launched last week on October 14, exactly six months after the company announced the OnePlus 8 and OnePlus 8 Pro....