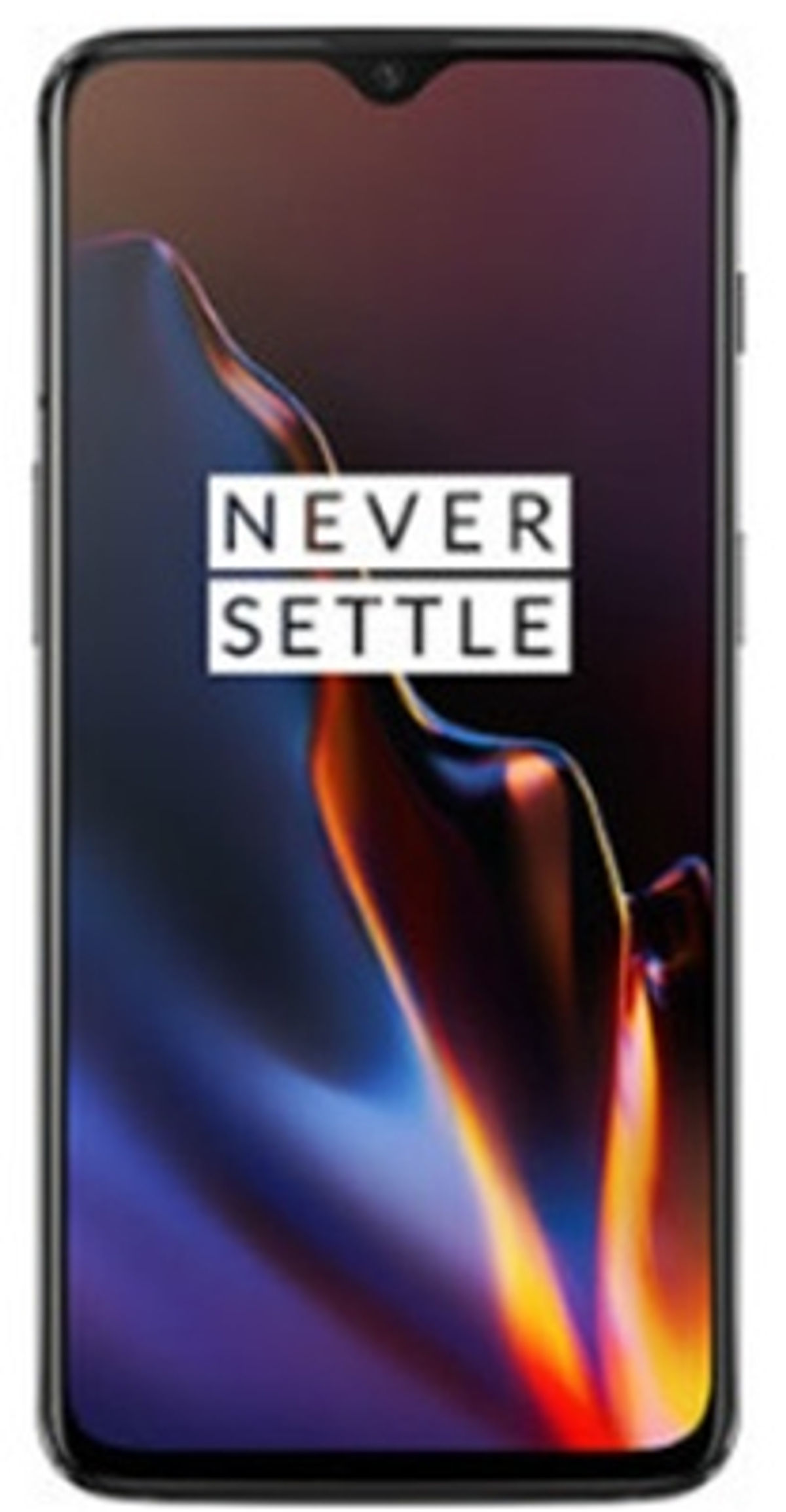 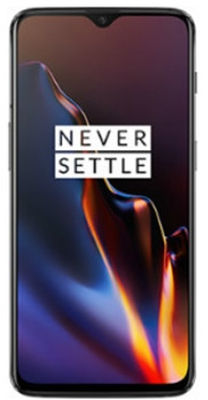 OnePlus 6T 256GB was launched in October 2018 & runs on Android 9 OS. The Smartphone is available in two color options i.e. Mirror Black, Midnight Black & has a built in fingerprint sensor as the primary security feature, along with the host of connectivity options in terms of 3G, 4G, GPS, Wifi, NFC Bluetooth capabilities. Priced at Rs. 41999 the phone is available with 256GB of internal storage.

The Smartphone is powered by 2.8 GHz octa core Qualcomm SDM845 Snapdragon 845 (10 nm) Processor. A 8GB of RAM ensures phone runs smoothly even the most memory intensive applications & still shows no signs of lag. 256GB of internal storage can not be expanded further.

OnePlus 6T 256GB In NewsView All

OnePlus Nord 2T could launch on June 27 in India as per the latest leak which gives us a hint about the pricing of the upcoming Nord phone. The Nord 2T made its global debut...

The success of OnePlus devices has largely contributed to the success of their software. Even though OnePlus has launched top-of-the-line devices along with their budget smartphones, their custom User Interface (UI) remains the USP of...

Over the last few weeks, we've seen a few leaks about the OnePlus 10/ OnePlus 10T, and now a new leak claims to have revealed the design details of the device. Coming courtesy of reliable...