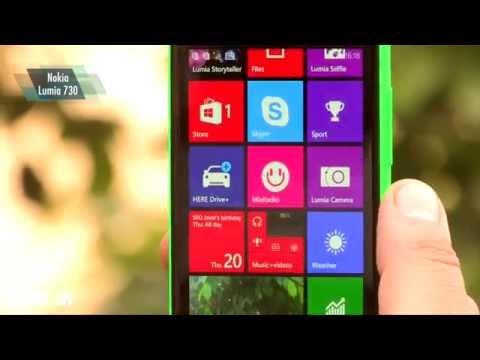 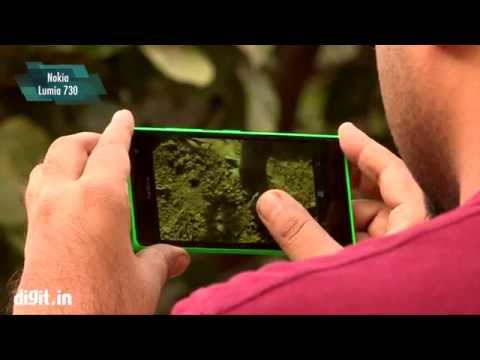 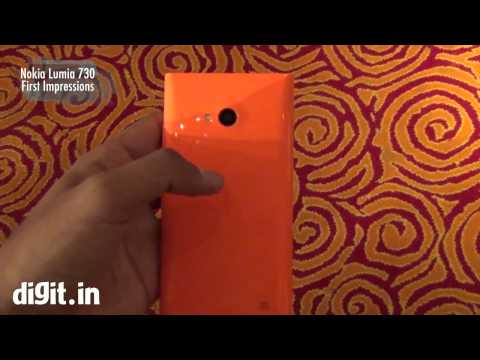 The Microsoft Lumia 730 does the job that it was built for very well and then some. The phone is not the best that you can expect, but it is still one of the better Lumia devices that you can buy right now. It has good cameras on the front and back and will fit users who use their phones for basic mails, social networking and of course, selfies.

Nokia Lumia 730 Dual SIM was launched in October 2014 & runs on Windows Phone 8.1 OS. The Smartphone is available only in one color i.e. default & provides a host of connectivity options in terms of 3G, 4G, GPS capabilities. Priced at Rs. 8499 the phone is available with 8 GB of internal storage.

The Smartphone is powered by 1.2 Ghz Quad core Qualcomm Snapdragon 400 Processor. A 1 GB of RAM ensures phone runs smoothly even the most memory

intensive applications & still shows no signs of lag. 8 GB of internal storage can be expanded to 128 GB via a microSD card.

The Phone comes with a 2220 mAh battery to support it's 4.7 inch screen with OLED Capacitive touchscreen display having a resolution of 720 x 1280 at 312 ppi.

Redmi 8A Dual goes on a limited-period sale on Mi.com and Amazon.in