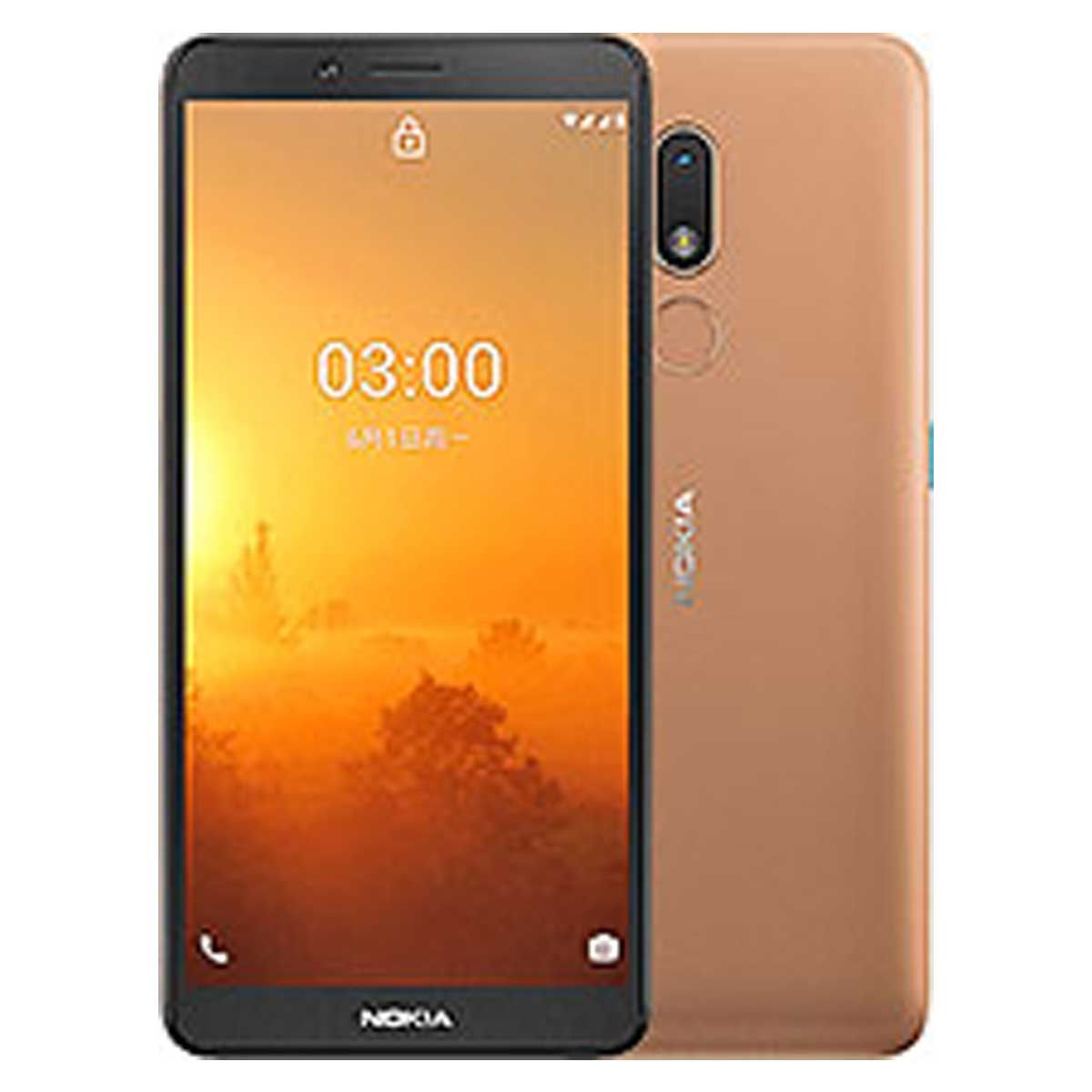 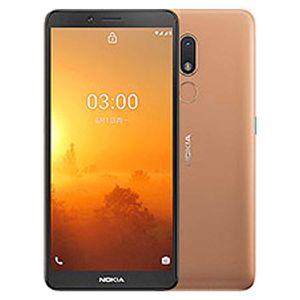 Nokia C3 is announced to be launched in October 2020 & will run on Android 10 OS. The Smartphone will be available only in one color i.e. Black & will also have a built in fingerprint sensor as the primary security feature, along with the host of connectivity options in terms of 3G, 4G, GPS, Wifi, NFC Bluetooth capabilities. The phone will come with 32 GB of internal storage.

The Smartphone will be powered by 4x1.6 GHz, 4x1.2 GHz Octa-core core Unisoc SC9863A Processor. A 3 GB of RAM will ensure phone runs smoothly even the most memory intensive applications & show no signs of lag. 32 GB oof internal storage will not be open for expansion at all.

Nokia C3 will come with a 8 megapixel rear Camera and 5 megapixel front Camera. The Smartphone will have a low camera aperture of f/2.0. It will support high dynamic range(HDR) imaging.

Nokia has launched the Nokia C3 and Nokia 5.3 in India. The smartphones have been launched in India by HMD Global for Rs 7499 and Rs 13,999 respectively. Both the smartphones offer stock Android experience for users. The Nokia 5.3 is powered by an octa-core Qualcomm Snapdragon 665 SoC while the Nokia C3 is powered by an octa-core Unisoc SC9863A SoC.

Nokia C3 In NewsView All