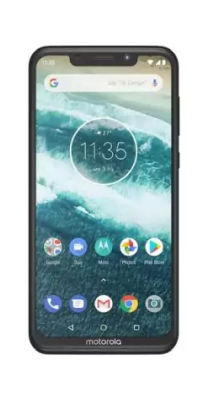 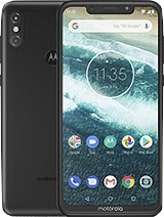 Motorola One Power 64GB was launched in October 2018 & runs on Android 8.1 OS. The Smartphone is available only in one color i.e. Black & has a built in fingerprint sensor as the primary security feature, along with the host of connectivity options in terms of 3G, 4G, GPS, Wifi, NFC Bluetooth capabilities. Priced at Rs. 13489 the phone is available with 64GB of internal storage.

A 3 GB of RAM ensures phone runs smoothly even the most memory intensive applications & still shows no signs of lag. 64GB of internal storage can be expanded to 256 GB via a microSD card.

Motorola has been considering working to take on the smartphone industry by launching flagship models in the coming year. The current market set by the company consists of mainly budget segment phones from its G...

The MediaTek Dimensity 1000+ flagship chipset has been announced in India with smartphones powered by it set to launch in early 2021. The announcement comes after the Taiwanese chip-maker unveiled the Dimesnity 800U as the first...