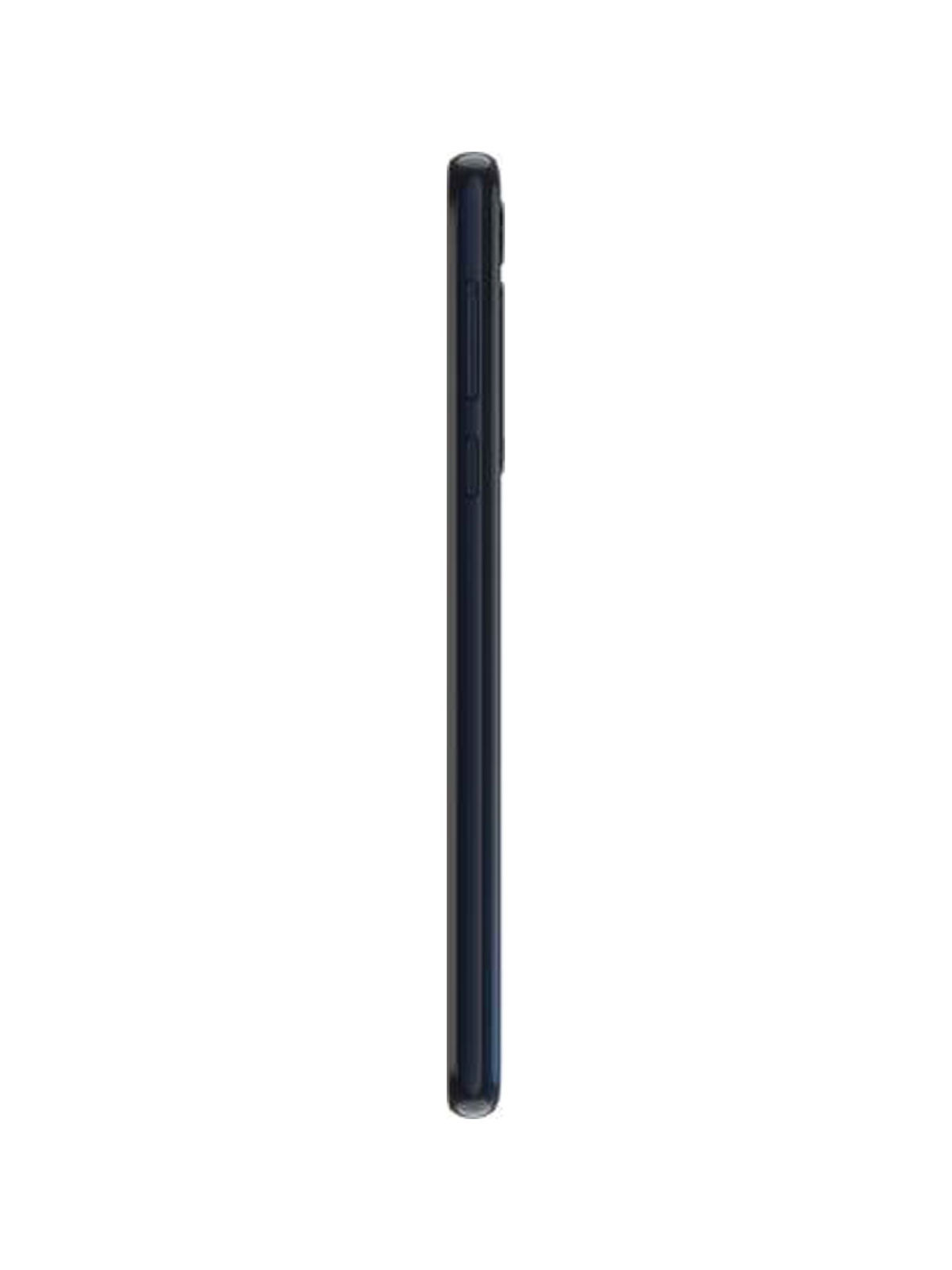 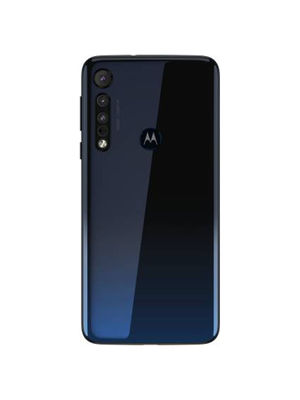 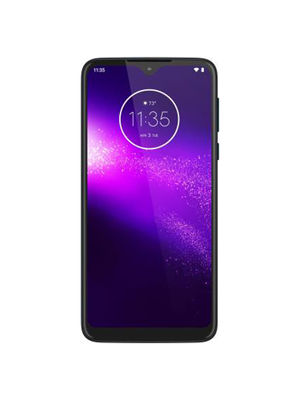 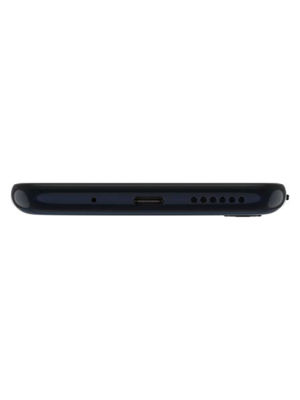 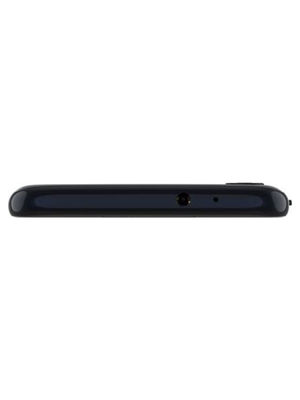 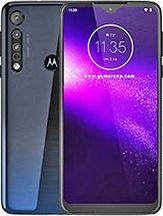 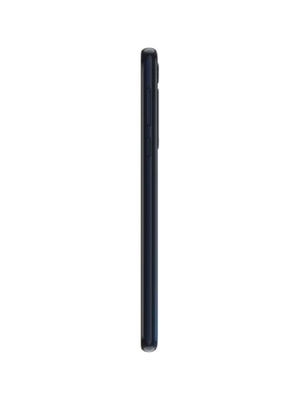 Digit Rating for Motorola One Macro

Motorola One Macro is a solid device overall. It doesn’t have the macro camera for the sake of it. It’s there because it works well. Another USP of the smartphone can be its battery life. It lasts long. If you are in the market for a device that comes without bloatware and performs well alongside an efficient battery life, Motorola One Macro is the device to go for.

Motorola One Macro Prices in India

Motorola One Macro was launched in October 2019 & runs on Android 9 OS. The Smartphone is available only in one color i.e. Blue & has a built in fingerprint sensor as the primary security feature, along with the host of connectivity options in terms of 3G, 4G, GPS, Wifi Bluetooth capabilities. The phone is available with 32 GB of internal storage.

The Smartphone is powered by 2 GHz octa core Mediatek MT6771 Helio P60 (12 nm) Processor. A 2 GB of RAM ensures phone runs smoothly even the most memory intensive applications & still shows no signs of lag. 32 GB of internal storage can be expanded to 256 GB via a microSD card.

Motorola One Macro boasts of dual primary camera of 13 + 2 + 2 megapixel and 8 megapixel front Camera. The Smartphone has a low camera aperture of f/2.0. It also support high dynamic range(HDR) imaging.

Motorola One Macro Price in India updated on 20th Apr 2022

Motorola One Macro In NewsView All

Motorola has launched the Moto E32s in the European market. The notable features are stock-esque Android 12 out of the box, a 90Hz LCD display, a 5000 milliamp battery, and a 16-megapixel primary camera.  Here’s the compl

The Motorola Razr 3 foldable smartphone has reportedly been in the works for a while now, and recently, leaked images of the device also popped up revealing details about the possible design. Now, Motorola has...