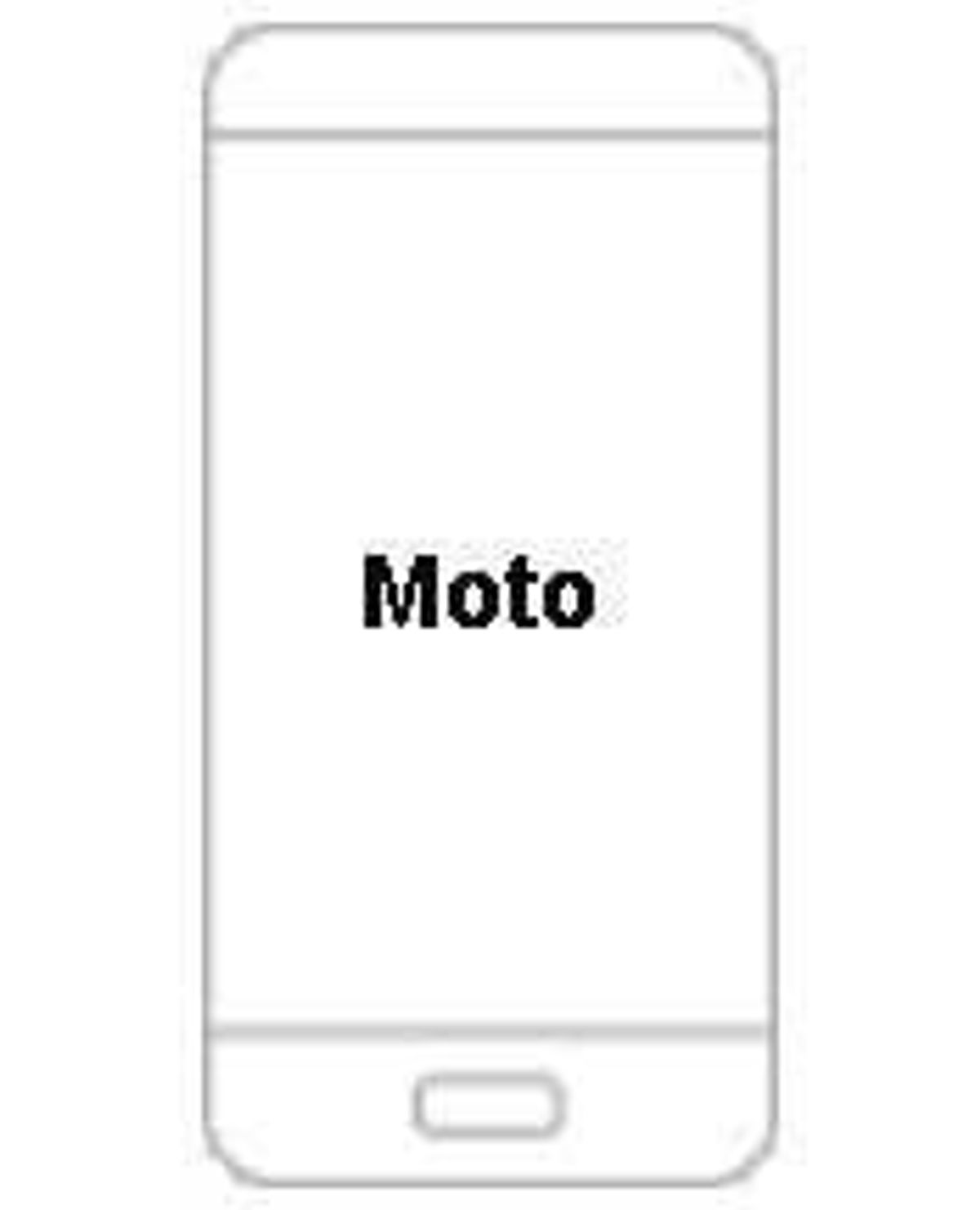 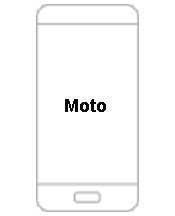 Motorola Edge S Pro is announced to be launched in January 2022 & will run on Android 11 OS. The Smartphone will be available only in one color i.e. Black & will also have a built in fingerprint sensor as the primary security feature, along with the host of connectivity options in terms of 3G, 4G, GPS, Wifi, NFC Bluetooth capabilities.

The Smartphone will be powered by Octa core Qualcomm Snapdragon 870 Processor.

Realme has teased the launch of the REALME 9 PRO+ in India. The phone is expected to be launched alongside the regular Realme 9 and REALME 9 PRO in the country. The phone was teased...

Motorola launched the first Snapdragon 8 Gen 1 smartphone, Edge X30, late last year and a company executive has now teased a special edition of the phone that comes with an under-display camera.  Pictures of...

Xiaomi 11T Pro has officially launched in India powered by the Qualcomm Snapdragon 888 chip along with support for 120W fast charging out-of-the-box. The 11T Pro is only the second phone to come with 120W...

OnePlus 10 Pro has passed the BIS (Bureau of Indian Standards) certification which means that it will launch in India soon. The OnePlus 10 Pro was officially launched earlier this week in China with the...