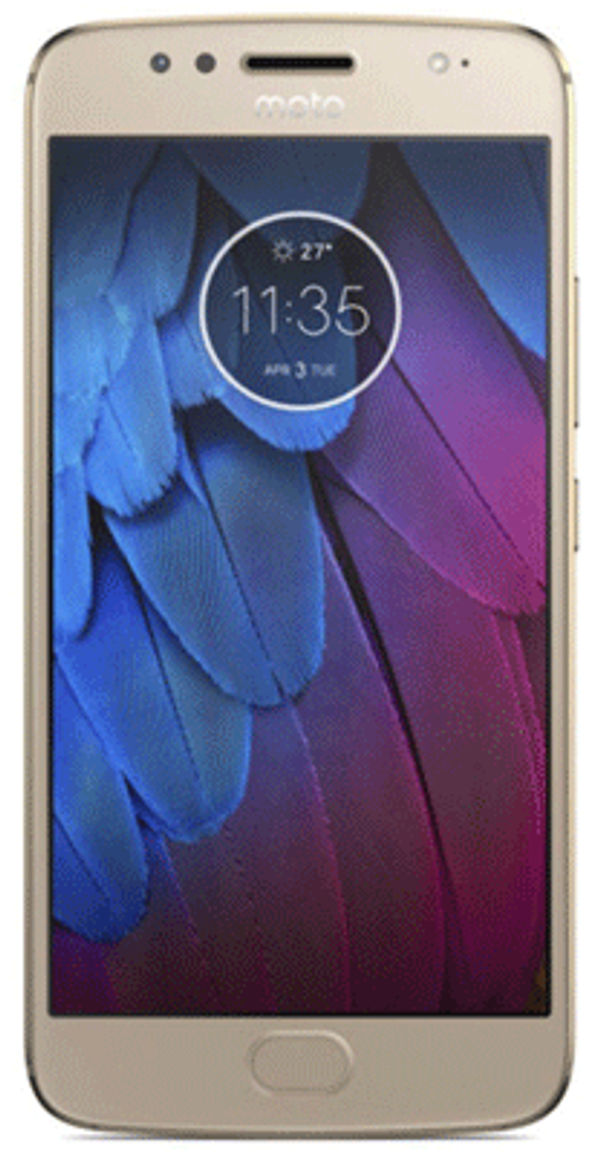 Moto G5S Plus 32GB was launched in August 2017 & runs on Android 7.1 OS. The Smartphone is available in two color options i.e. Lunar Grey, Blush Gold & has a built in fingerprint sensor as the primary security feature, along with the host of connectivity options in terms of 3G, 4G, GPS, Wifi, NFC Bluetooth capabilities. The phone is available with 32GB of internal storage.

The Smartphone is powered by 2 Ghz Octa core Qualcomm Snapdragon 625 Processor. A 4

GB of RAM ensures phone runs smoothly even the most memory intensive applications & still shows no signs of lag. 32GB of internal storage can be expanded to 128 GB via a microSD card. 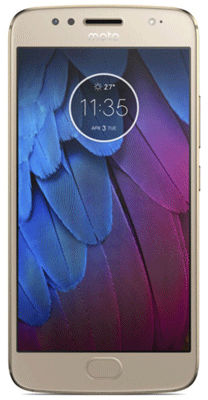 Yes, the Moto G5S Plus 32GB has a fingerprint sensor.

The Moto G5S Plus 32GB is available with 4 GB sizes to choose from.

Moto G5S Plus 32GB In News View All

It is believed that Motorola is working on launching a new mid-range Moto G-series device, known as the Motorola Moto G13. The brand has not revealed any details about the upcoming smartphone, however, it has...

We are finally at the fag end of the year and several brands are planning to end 2022 with a bang. There are several exciting smartphones scheduled to launch in December. There are phones from...

The new terminal of Kempegowda International Airport, Bengaluru, has become the second airport in India to get access to 5G services. The telecom service provider Bharti Airtel has launched its 5G Plus services at the...