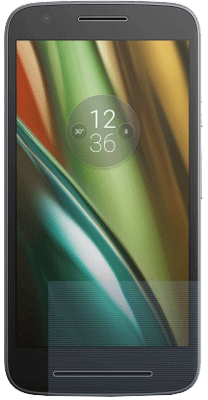 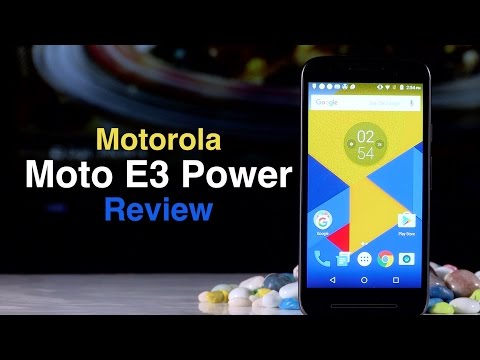 The Moto E3 Power has good battery life, but it’s not a good overall smartphone. The Xiaomi Redmi 3S is a better buy.

The Smartphone is powered by 1 GHz Quad core Mediatek MT6735P Processor. A 2 GB of RAM ensures phone runs smoothly even the most memory intensive applications & still

shows no signs of lag. 16 GB of internal storage can be expanded to 32 GB via a microSD card.

The Phone comes with a large 3500 mAh battery to support it's 5 inch screen with HD IPS LCD Capacitive Touchscreen display having a resolution of 720 x 1280 at 294 ppi. 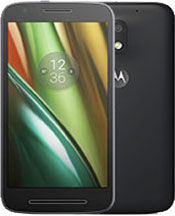