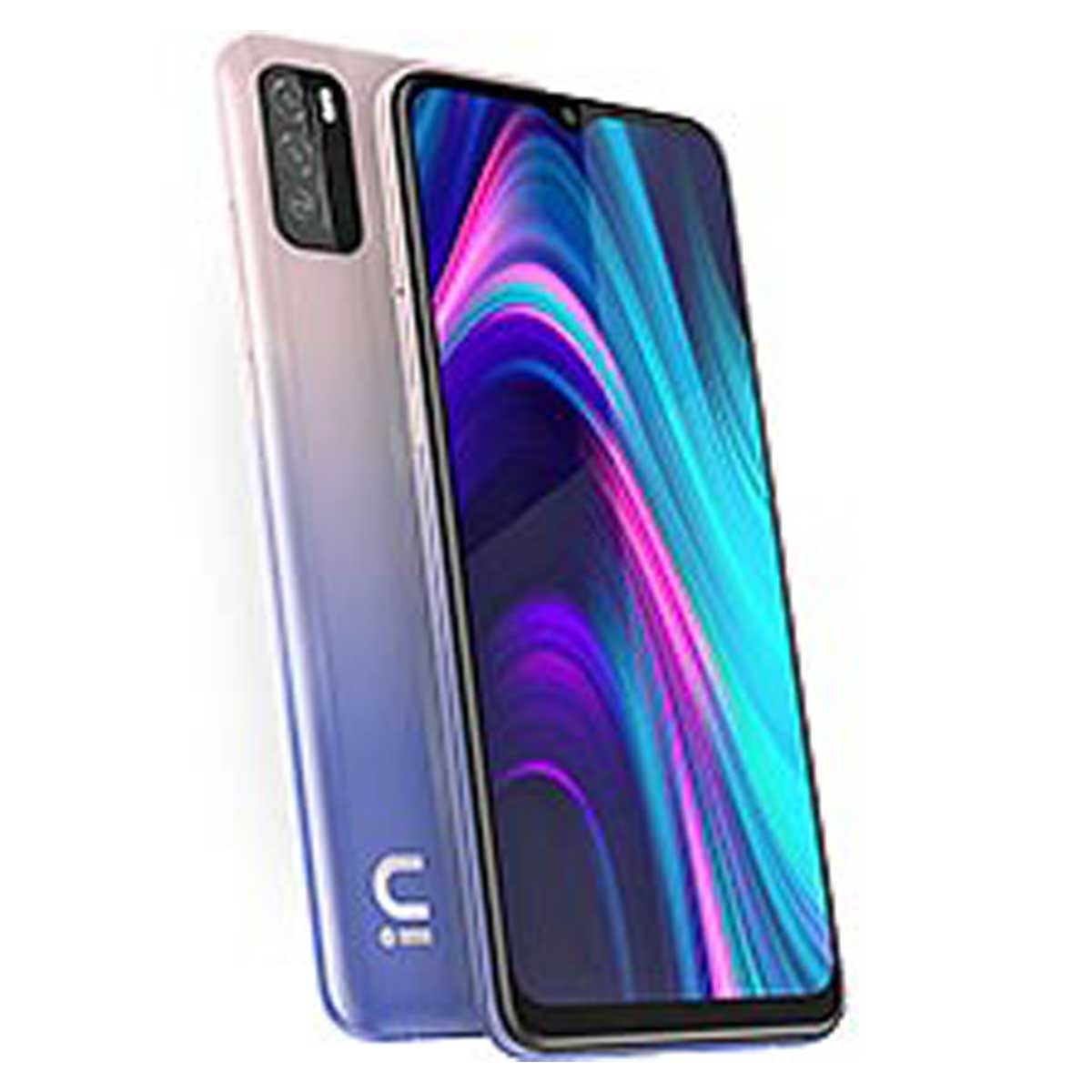 Micromax In 1b 64GB Prices in India

Micromax In 1b 64GB Key Specifications

Micromax In 1b 64GB Full Specifications

Micromax In 1b 64GB Brief Description

Micromax In 1b 64GB was launched in November 2020 & runs on Android 10 OS. The Smartphone is available only in one color i.e. Black & has a built in fingerprint sensor as the primary security feature, along with the host of connectivity options in terms of 3G, 4G, GPS, Wifi, NFC Bluetooth capabilities. The phone is available with 64 GB of internal storage.

The Smartphone is powered by 4x2.3 GHz, 4x1.8 GHz Octa-core core MediaTek Helio G35 Processor. A 4 GB of RAM ensures phone runs smoothly even the most memory intensive applications & still shows no signs of lag. 64 GB of internal storage can not be expanded further.

Micromax In 1b 64GB boasts of dual primary camera of 13 + 2 megapixel and 8 megapixel front Camera. The Smartphone has a low camera aperture of f/1.8. It also support high dynamic range(HDR) imaging.

Micromax In 1b 64GB Popular Comparisons

Micromax In 1b 64GB Also Ranks In

Micromax In 1b 64GB In NewsView All

Samsung India is reportedly planning to exit the feature phone business in the country owing to not enough demand or yields. The report comes from ET Telecom and claims the last batch of feature phones made for the...

Motorola’s first 200MP phone will launch in July, could it be the long-rumored Moto Frontier?

Motorola has shared a poster on the Chinese social site Weibo which teases a forthcoming 200MP phone from the brand. Well, that’s what we glean from the loosely translated texts from the teaser. The said...

iQOO Neo 6 5G to launch in India on May 31: Everything you need to know

The iQOO Neo 6 5G's launch date has officially been announced by the company. The device will debut in the Indian market on May 31 and will exclusively be sold on Amazon and iQOO's official website. iQOO...

Micromax In 1b
SPECS.
SCORE
52

Micromax In 1b 64GB User Reviews