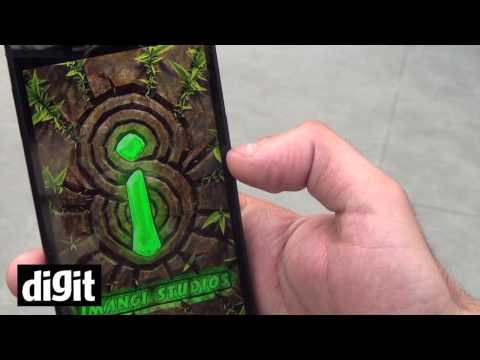 The word ‘average’ carries meaning across all aspects of the Knight 2. On its own, it is a satisfactory phone with a few niggles, such as overheating. But looking at the competition and its price, it is hard to recommend the Knight 2. 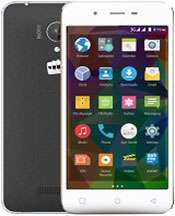 Micromax Canvas Knight 2 was launched in June 2015 & runs on Android 5 OS. The Smartphone is available only in one color i.e. default & provides a host of connectivity options in terms of 3G, 4G, GPS Bluetooth capabilities. Priced at Rs. 9599 the phone is available with 16 GB of internal storage.

The Smartphone is powered by 1.5 Ghz Octa core Qualcomm Snapdragon 615 Processor. A 2 GB of RAM ensures phone runs smoothly even the most memory intensive

applications & still shows no signs of lag. 16 GB of internal storage can be expanded to 32 GB via a microSD card.

The Phone comes with a 2260 mAh battery to support it's 5 inch screen with OLED Capacitive touchscreen display having a resolution of 720 x 1280 at 294 ppi.

Call of Duty: Mobile Season 2 Pursuit event has gone live that will let players command the Special Ops character to fight against Cordis Die. The Season 2 of COD Mobile is titled Day of...

Micromax In 1 with MediaTek Helio G80 launched in India: Price, specifications and availability

Micromax In 1 has officially launched in India and is the third phone in the In-series. Micromax re-entered the smartphone market with the In 1B and In Note 1 back in November 2020 and has...

Micromax In 1 is all set to launch later today in India as the third phone in Micromax In line-up. Micromax In 1B and In Note 1 was launched back in November 2020 in India...