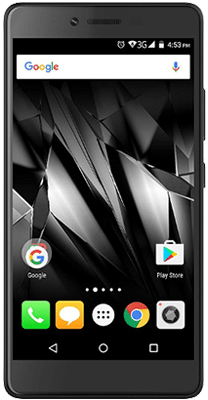 The Micromax Canvas 6 might look good but in everything else, it is only an average sub-15k smartphone.

Micromax Canvas 6 was launched in May 2017 & runs on Android 5.1 OS. The Smartphone is available only in one color i.e. Gold & has a built in fingerprint sensor as the primary security feature, along with the host of connectivity options in terms of 3G, 4G, GPS, Wifi Bluetooth capabilities. Priced at Rs. 5750 the phone is available with 32 GB of internal storage.

The Smartphone is powered by 1.3 GHz Octa core MediaTek MT6753 Processor. A 3 GB

Micromax Canvas 6 comes with a 13 megapixel rear Camera and 8 megapixel front Camera. The Smartphone has a low camera aperture of f/2.0. It also supports Face Detection.

Itel Wish A41 Plus

Realme C3 with Helio G70 chipset, 5000mAh battery and more to be launched in India on February 6

MIUI 11 global stable update minus Android 10 starts rolling out to Redmi 6, Redmi 6A 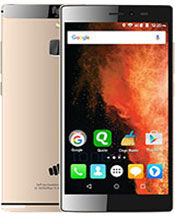 Write a review on Micromax Canvas 6