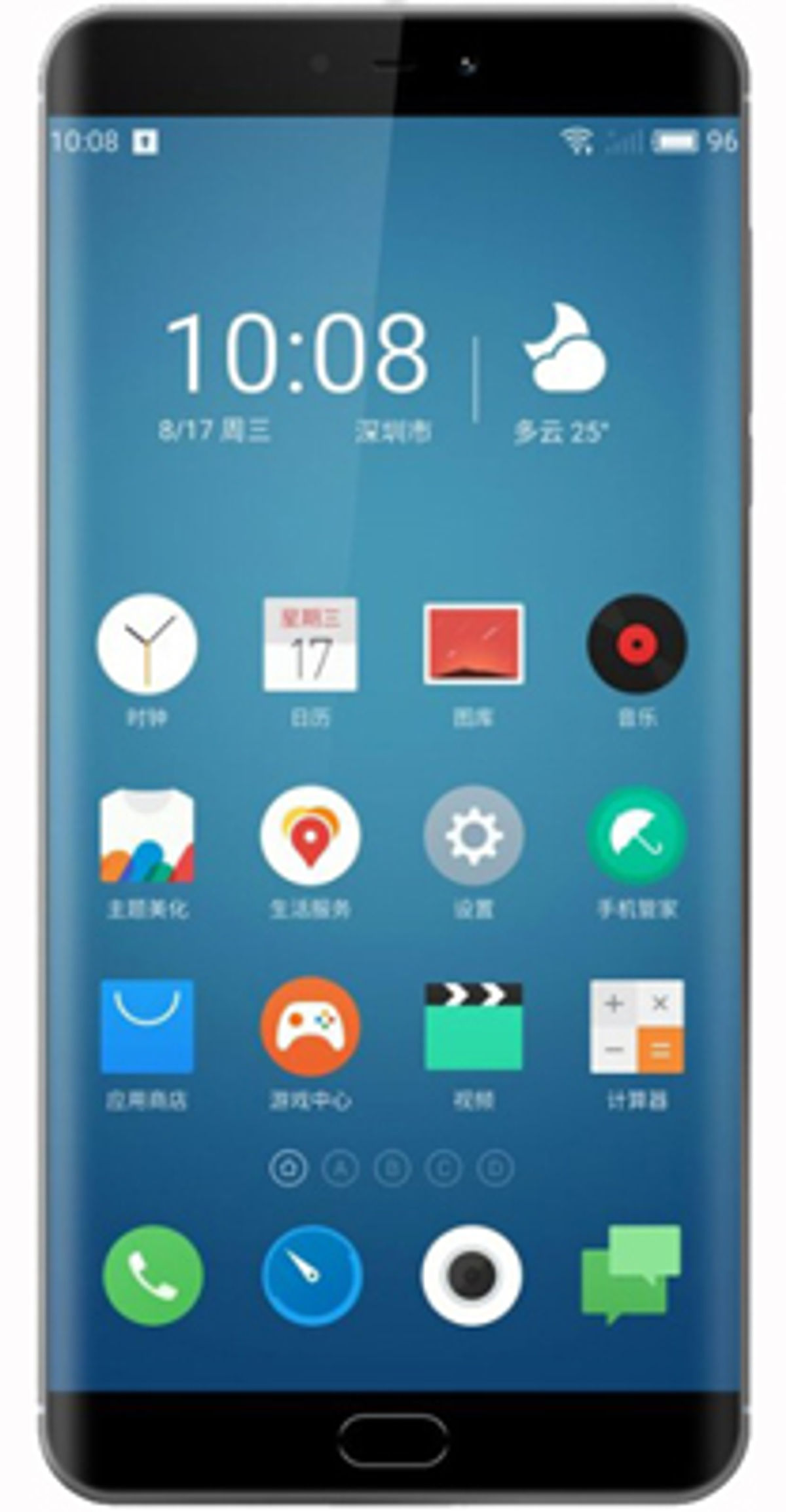 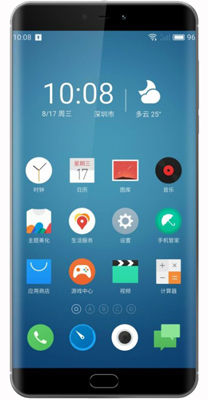 Meizu Pro 7 128GB was launched in August 2017 & runs on Android 7.0 OS. The Smartphone is available only in one color i.e. BlacK & has a built in fingerprint sensor as the primary security feature, along with the host of connectivity options in terms of 3G, 4G, GPS, Wifi, NFC Bluetooth capabilities. The phone is available with 128GB of internal storage.

The Smartphone is powered by 2.5 GHz Octa core Mediatek MT6757T Helio P25 Processor. A 4 GB of RAM ensures phone runs smoothly even the most memory intensive applications & still shows no signs of lag. 128GB of internal storage can not be expanded further.

The Phone comes with a large 3000 mAh battery to support it's 5.2 inch screen with Full HD Super AMOLED Capacitive Touchscreen display having a resolution of 1080 x 1920 at 424 ppi. The screen is also protected by a Corning Gorilla Glass.

Xiaomi Redmi Note 11, Note 11 Pro price, specifications leak ahead of launch: All you need to know

The Redmi Note series is one of Xiaomi's best-selling phone line-ups and now it appears the company is reportedly looking to bring new phones to the series in the near future. As per a new...

The Amazon Great Indian Festival 2021 is here and you can get huge discounts on OnePlus smartphones. This is the ideal time to buy if you are a OnePlus fan and have been wanting to...

After weeks of leaks and rumours, Vivo finally announced its flagship X70 series of smartphones in India. The series brings to India the X70 Pro & X70 Pro+ which promise to offer professional-grade camera experience...

With the festive season approaching, a few brands have launched new offerings to entice customers. These offerings include the Oppo F19s, Oppo Reno 5G Diwali Edition and a new colour option for the Oppo Enco...