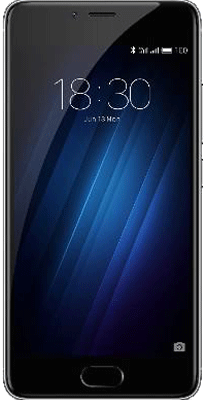 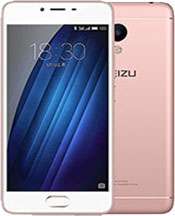 Meizu m3s was launched in January 2017 & runs on Android 5.1 OS. The Smartphone is available in more than three color options i.e.Silver, Grey, Gold, Pink & has a built in fingerprint sensor as the primary security feature, along with the host of connectivity options in terms of 3G, 4G, GPS, Wifi Bluetooth capabilities. The phone comes in 16GB & 32GB variants.

options ensure phone runs smoothly even the most memory intensive applications & still shows no signs of lag. 16GB & 32GB of internal storage options can be expanded to 256 GB via a microSD card.

The Phone comes with a large 3020 mAh battery to support it's 5 inch screen with HD IPS LCD Capacitive touchscreen display having a resolution of 720 x 1280 at 294 ppi.

Meizu m3s comes with a 13 MP megapixel rear Camera and 5 megapixel front Camera. The Smartphone has a low camera aperture of 2.2. It also supports Face Detection. 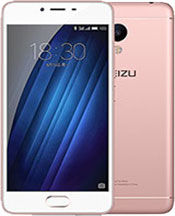 Write a review on Meizu m3s