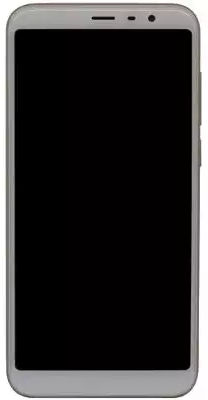 Meizu 6T is announced to be launched in August 2018 & will run on Android 8 OS. The Smartphone will be available in three color options i.e. Black, Champagne Gold, Coral Red & will also have a built in fingerprint sensor as the primary security feature, along with the host of connectivity options in terms of 3G, 4G, GPS, Wifi Bluetooth capabilities. The phone will be launched at a price of Rs. 42990 & will come with 32GB of internal

The Smartphone will be powered by Octa Core core Mediatek MT6750 Processor. A 3 GB of RAM will ensure phone runs smoothly even the most memory intensive applications & show no signs of lag. 32GB of internal storage will be open for expansion upto 128 GB via a microSD card.

The OnePlus 6 and OnePlus 6T(₹ 32999 at amazon) are receiving a new update which brings the May 2020 security patch along with adding some new features, stability updates and bug fixes. The official changelog...

OnePlus announced it will be ending the OxygenOS Open Beta program for OnePlus 6 and OnePlus 6T, but promised the smartphones will keep receiving stable updates in the future. And like clockwork, both phones are...

OnePlus has generally pushed software updates out to its devices in a timely fashion. In the latest instance of this positive trend, the Chinese electronics manufacturer is rolling out the latest OxygenOS 10.3.2 software as...