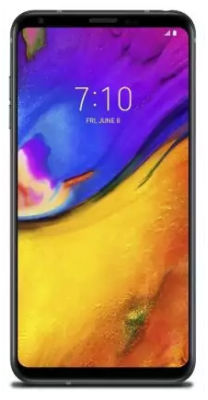 LG V35 ThinQ 128GB is announced to be launched in March 2020 & will run on Android 8 OS. The Smartphone will be available in two color options i.e. New Aurora Black, New Platinum Gray & will also have a built in fingerprint sensor as the primary security feature, along with the host of connectivity options in terms of 3G, 4G, GPS, Wifi Bluetooth capabilities. The phone will come with 128GB of internal storage.

core Qualcomm SDM845 Snapdragon 845 Processor. A 6 GB of RAM will ensure phone runs smoothly even the most memory intensive applications & show no signs of lag. 128GB of internal storage will be open for expansion upto 400 GB via a microSD card.

The Phone will come with a large 3300 mAh battery to support it's 6 inch screen with P-OLED capacitive touchscreen display having a resolution of 1440 x 2880 at 537 ppi. 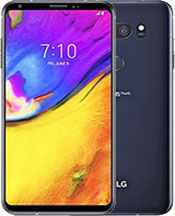