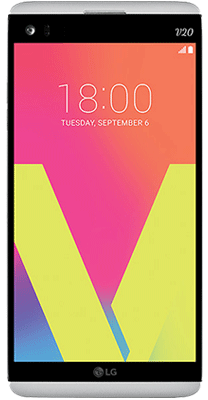 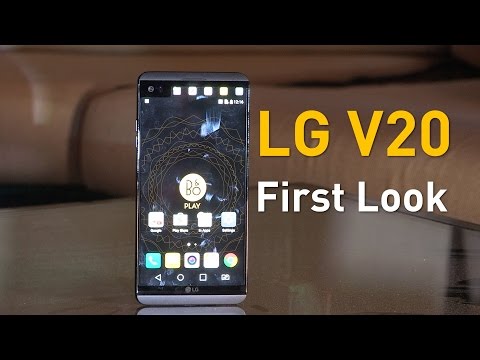 The LG V20 is a phone for the audiophiles, or for those who want a removable back and battery. However, if those aren't your priorities, then the Google Pixel/Pixel XL or iPhone 7 Plus far surpass the V20, and are better choices. 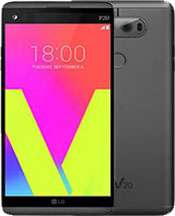 LG V20 was launched in May 2017 & runs on Android 7.0 OS. The Smartphone is available in three color options i.e. Titan, Silver, Pink & has a built in fingerprint sensor as the primary security feature, along with the host of connectivity options in terms of 3G, 4G, GPS, Wifi, NFC Bluetooth capabilities. Priced at Rs. 29890 the phone is available with 64 GB of internal storage.

A 4 GB of RAM ensures phone runs smoothly even the most memory intensive applications & still shows no signs of lag. 64 GB of internal storage can be expanded to 2 TB via a microSD card.

The Phone comes with a large 3200 mAh battery to support it's 5.7 inch screen with Quad HD IPS Quantum Capacitive touchscreen display having a resolution of 1440 x 2560 at 513 ppi. The screen is also protected by a Corning Gorilla Glass.

LG V20 boasts of dual primary camera of 16 + 8 MP megapixel and 5 megapixel front Camera. The Smartphone is also loaded with Optical Image Stablization and has a low camera aperture of 1.8. It also supports Face Detection and high dynamic range(HDR) imaging.

Vivo V20 Pro 5G has started receiving the Android 11 update after its launch in India. The mid-range smartphone arrived in India earlier in December joining the V20 and V20 SE. At the time of...