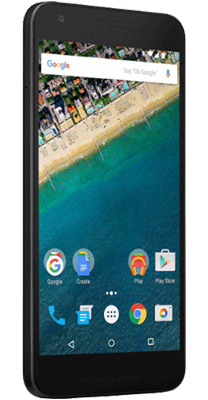 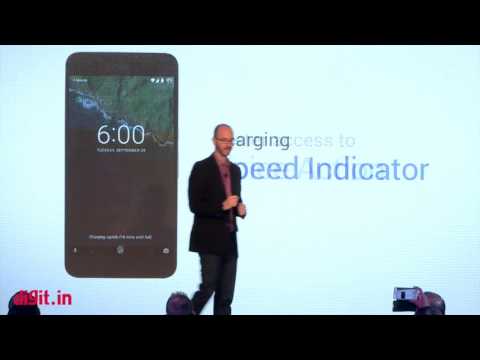 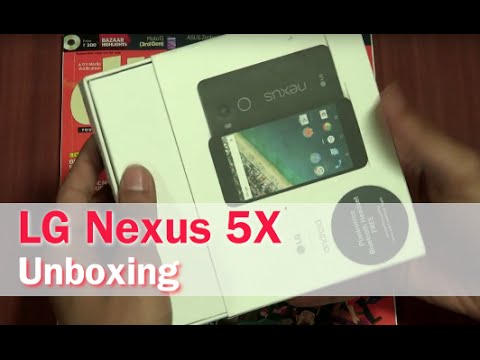 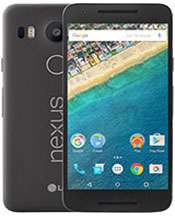 LG Nexus 5X 16GB was launched in May 2017 & runs on Android 6 OS. The Smartphone is available only in one color i.e. default & has a built in fingerprint sensor as the primary security feature, along with the host of connectivity options in terms of 3G, 4G, GPS Bluetooth capabilities. Priced at Rs. 14000 the phone is available with 32 GB of internal storage.

The Smartphone is powered by 1.8 Ghz Hexa core Qualcomm Snapdragon 808 Processor. A 2

GB of RAM ensures phone runs smoothly even the most memory intensive applications & still shows no signs of lag. 32 GB of internal storage can not be expanded further.

LG Nexus 5X 16GB comes with a 12.3 megapixel rear Camera and 5 megapixel front Camera. The Smartphone has a low camera aperture of f/2.0.

The LG Wing and LG Velvet have launched in India as the latest phones from the company. The LG Velvet debuted back in May and was offered in both 4G and 5G variants while the LG...

The LG Wing is confirmed to launch today, October 28 in India with a new swivel display form factor. The phone was launched globally in September and now LG is bringing the Wing to India which...