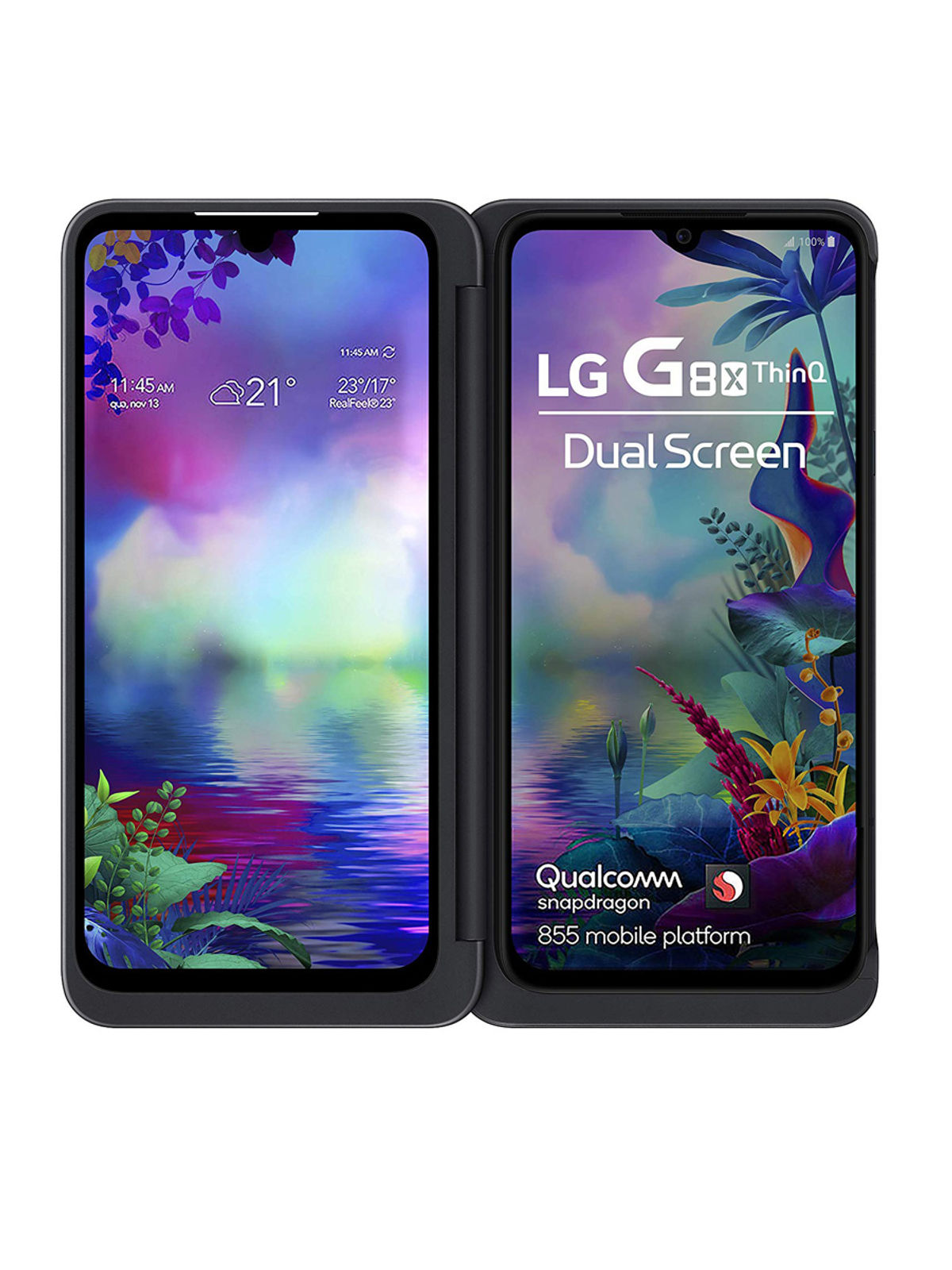 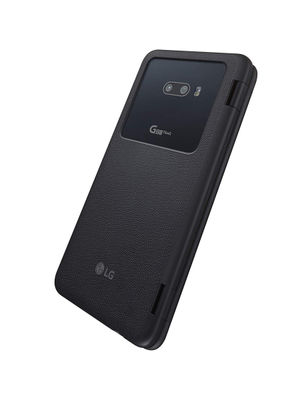 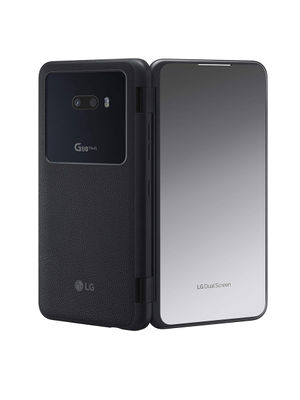 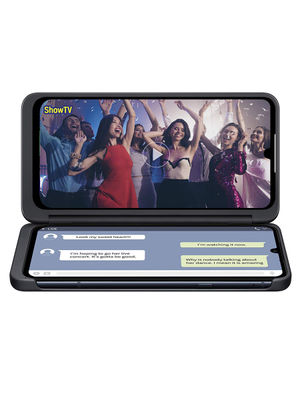 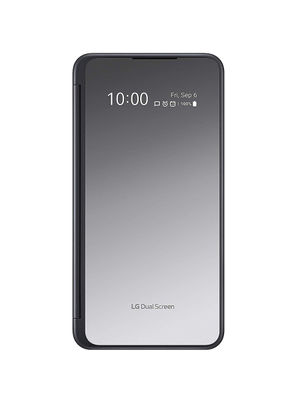 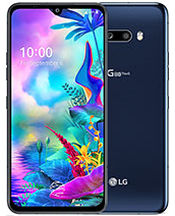 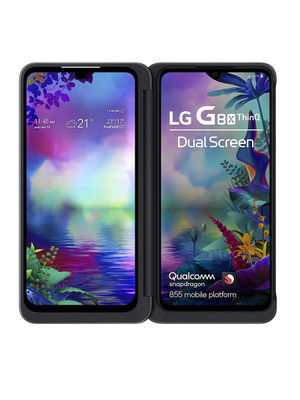 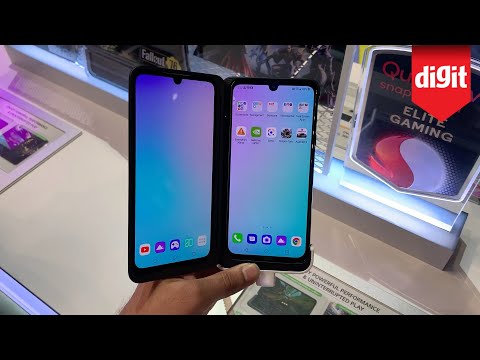 LG G8X ThinQ was launched in November 2019 & runs on Android 9 OS. The Smartphone is available only in one color i.e. Aurora Black & has a built in fingerprint sensor as the primary security feature, along with the host of connectivity options in terms of 3G, 4G, GPS, Wifi, NFC Bluetooth capabilities. The phone is available with 128GB of internal storage.

The Smartphone is powered by 2.84 GHz Octa core Qualcomm SDM855 Snapdragon 855 (7 nm) Processor. A 6GB of RAM ensures phone runs smoothly even the most memory intensive applications & still shows no signs of lag. 128GB of internal storage can be expanded to 1TB via a microSD card.

The Phone comes with a large 4000 mAh battery to support it's 6.4 inch screen with OLED display having a resolution of 1080 x 2340 at 403 ppi. The screen is also protected by a Corning Gorilla Glass.