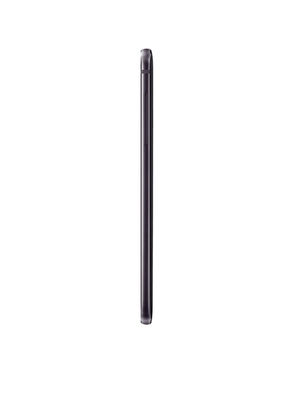 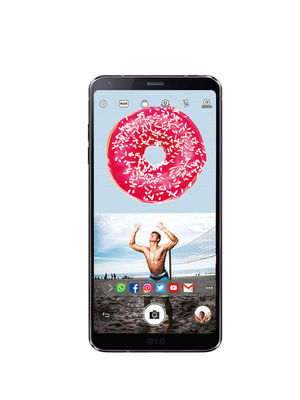 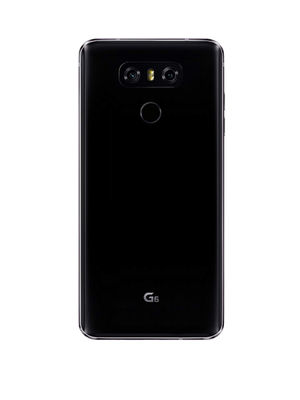 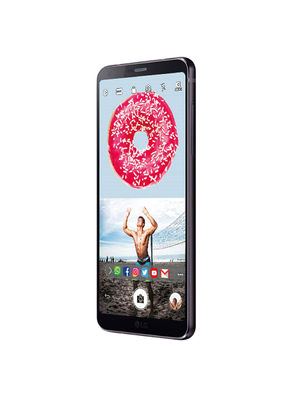 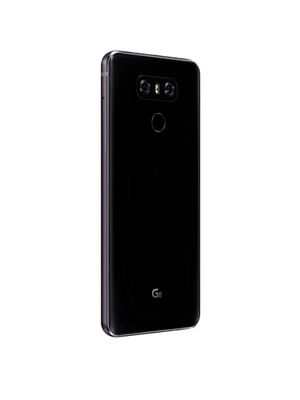 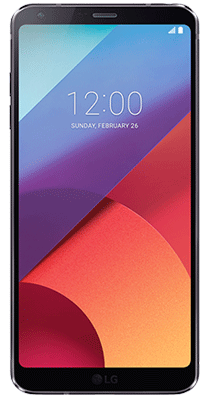 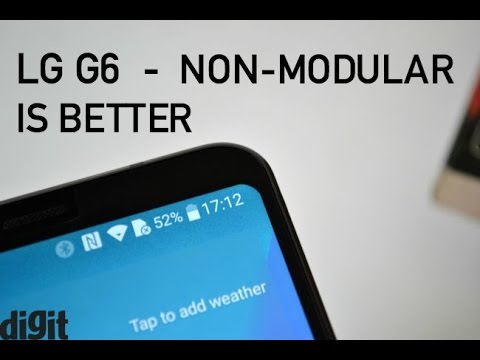 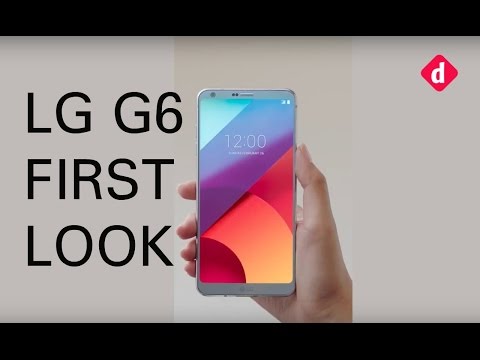 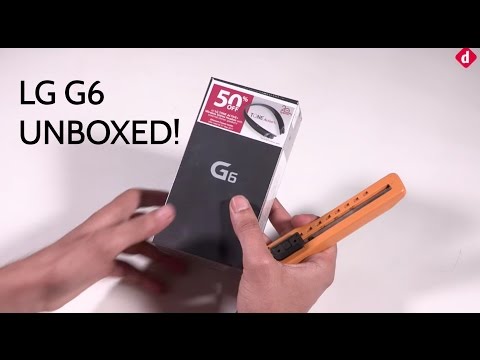 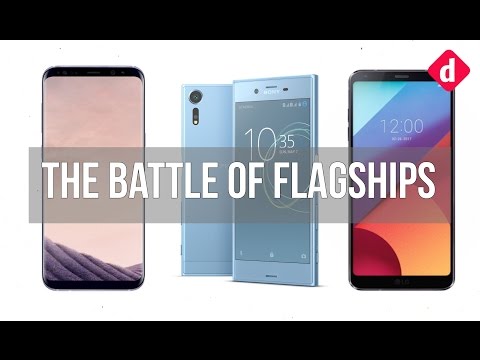 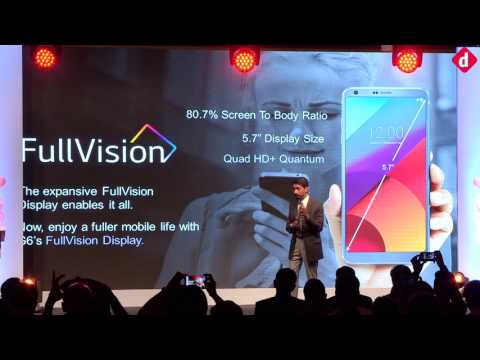 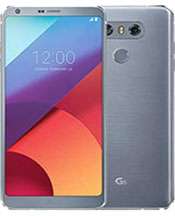 In light of the government guidelines regarding e-commerce activities, we have currently disabled our links to all e-commerce websites.

The LG G6 is a decent flagship, with a functional design and nice camera. It's really an adequate phone as far as flagships are concerned. The only problem is, flagships should be more than just adequate. It doesn't hold a candle to the Galaxy S8, but it has us excited for what the LG V30 will be (if at all there is a V30).

LG G6 was launched in May 2017 & runs on Android 7.0 OS. The Smartphone is available in three color options i.e. Ice Platinum, Mystic White, Astro Black & has a built in fingerprint sensor as the primary security feature, along with the host of connectivity options in terms of 3G, 4G, GPS, Wifi, NFC Bluetooth capabilities. Priced at Rs. 21450 the phone comes in 32GB & 64GB variants.

The Smartphone is powered by 2.35 GHz Quad core Qualcomm Snapdragon 821

Processor. The 3 & 4 GB RAM options ensure phone runs smoothly even the most memory intensive applications & still shows no signs of lag. 32GB & 64GB of internal storage options can be expanded to 256 GB via a microSD card.

The Phone comes with a large 3300 mAh battery to support it's 5.7 inch screen with Quad HD Plus Full Vision Capacitive touchscreen display having a resolution of 1440 x 2880 at 564 ppi. The screen is also protected by a Corning Gorilla Glass.

LG G6 boasts of dual primary camera of 13 & 13 MP megapixel and 5 megapixel front Camera. The Smartphone is also loaded with Optical Image Stablization and has a low camera aperture of 1.8. It also supports Face Detection and high dynamic range(HDR) imaging. 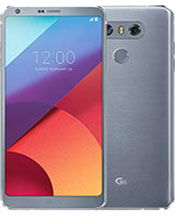 Write a review on LG G6