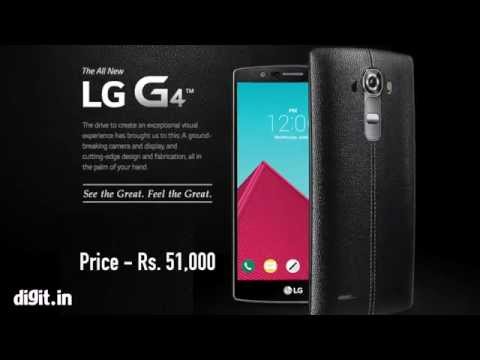 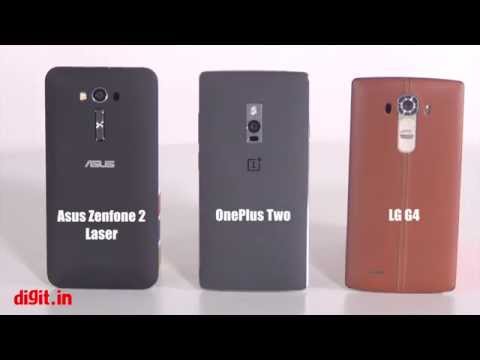 The LG G4 is a step back compared to its predecessors, and not a flagship that you should buy. If the camera is your first priority then this is the best you can get, but apart from that, there's no real reason to buy this phone. 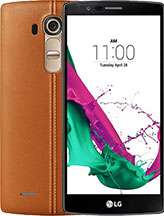 LG G4 was launched in June 2015 & runs on Android 5.1 OS. The Smartphone is available in two color options i.e. Genuine Leather Brown, Red & provides a host of connectivity options in terms of 3G, 4G, GPS Bluetooth capabilities. Priced at Rs. 38699 the phone is available with 32 GB of internal storage.

The Smartphone is powered by 1.8 Ghz Hexa core Qualcomm Snapdragon 808 Processor. A 3 GB of RAM ensures phone runs smoothly even the most memory

The Phone comes with a large 3000 mAh battery to support it's 5.5 inch screen with IPS LCD Capacitive touchscreen display having a resolution of 1440 x 2560 at 534 ppi.

LG G4 comes with a 16 megapixel rear Camera and 8 megapixel front Camera. The Smartphone is also loaded with Optical Image Stablization and has a low camera aperture of f/1.8.

LG G4 Price In India Starts From Rs.9999 The best price of LG G4 is Rs.9999 on Amazon.This Mobile Phones is expected to be available in 32GB variant(s).