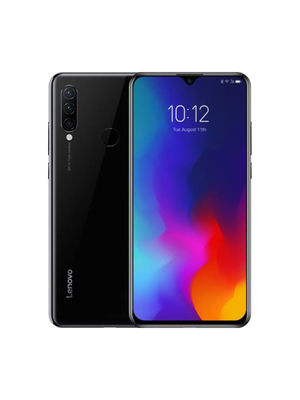 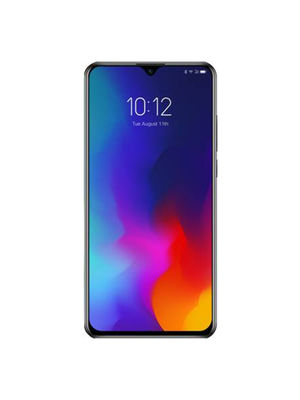 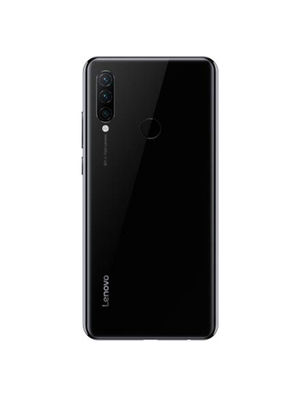 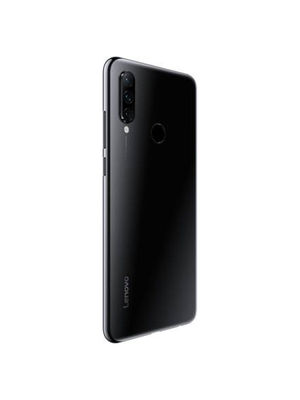 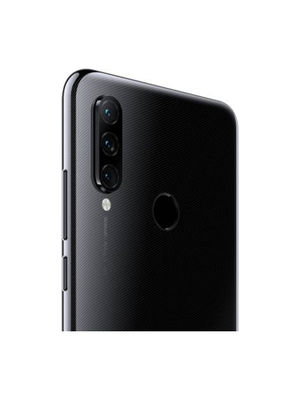 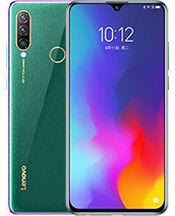 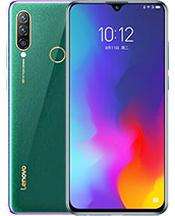 Lenovo K10 Note 128GB was launched in September 2019 & runs on Android 9 OS. The Smartphone is available in two color options i.e. Knight Black, Stardust Blue & has a built in fingerprint sensor as the primary security feature, along with the host of connectivity options in terms of 3G, 4G, GPS, Wifi, NFC Bluetooth capabilities. The phone is available with 128GB of internal storage.

Processor. A 6 GB of RAM ensures phone runs smoothly even the most memory intensive applications & still shows no signs of lag. 128GB of internal storage can be expanded to 256 GB via a microSD card.

Samsung's usual set of smartphone launches include two main flagship series - the Galaxy S series and the Note series. But now that the company has also started pushing its foldable, there were rumors and...