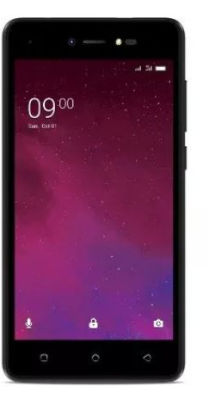 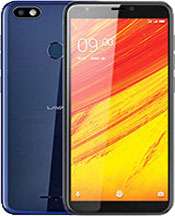 Lava Z91 was launched in March 2018 & runs on Android 7.1 OS. The Smartphone is available only in one color i.e. default & has a built in fingerprint sensor as the primary security feature, along with the host of connectivity options in terms of 3G, 4G, Wifi Bluetooth capabilities. Priced at Rs. 6309 the phone is available with 32 GB of internal storage.

The Smartphone is powered by MediaTek MTK6739 Processor. A 3 GB of RAM ensures phone runs smoothly

even the most memory intensive applications & still shows no signs of lag. 32 GB of internal storage can be expanded to 128 GB via a microSD card.

The Phone comes with a large 3000 mAh battery to support it's 5.7 inch screen with an HD Plus display having a resolution of 720 X 1440. The screen is also protected by a durable Scratch Resistant glass.

Lava Mobiles is preparing to launch as many as five new smartphones in India sometime in November. The company is reportedly expanding its portfolio to go up against the likes of Xiaomi, Realme and Vivo...

Indian smartphone manufacturer, Lava has announced a brand new smartphone under its Z-series. Called the Lava Z61 Pro, the smartphone is an upgraded version of the Z61 smartphones that was launched a while back.  Lava...