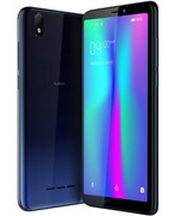 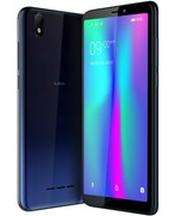 Lava Z62 was launched in June 2019 & runs on Android. The Smartphone is available in two color options i.e. Midnight Blue, Space Blue & has a built in fingerprint sensor as the primary security feature, along with the host of connectivity options in terms of 3G, 4G, Wifi Bluetooth capabilities. The phone is available with 32GB of internal storage.

32GB of internal storage can be expanded via a microSD card.

The Phone comes with a large 3380 mAh battery

to support it's 6 inch screen with an IPS display.