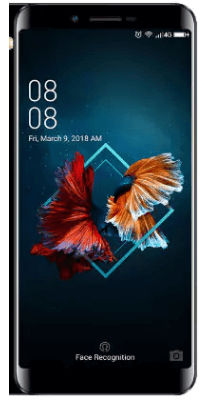 iVooMI Anniversary Edition i1s was launched in March 2018 & runs on Android 7.0 OS. The Smartphone is available only in one color i.e. default & has a built in fingerprint sensor as the primary security feature, along with the host of connectivity options in terms of 3G, 4G, Wifi Bluetooth capabilities. Priced at Rs. 7499 the phone is available with 32 GB of internal storage.

The Smartphone is powered by a Quad core MediaTek MT6737v Processor. A 3 GB of

The Phone comes with a large 3000 mAh battery to support it's 5.45 inch screen with an HD Infinity Edge Display display having a resolution of 18:9.

Redmi K30 Pro, K30 Pro Zoom to launch today along with RedmiBook 14 Ryzen Edition: What to expect and how to watch live stream