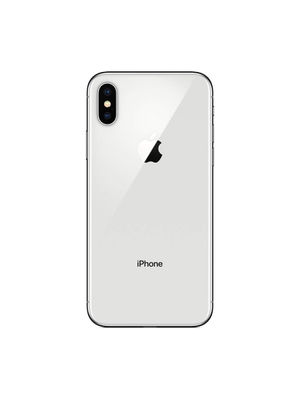 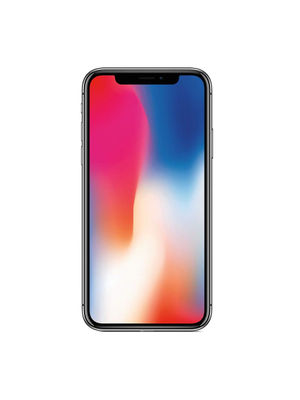 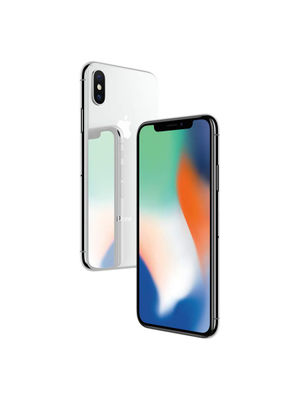 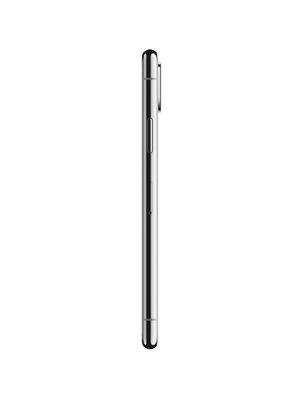 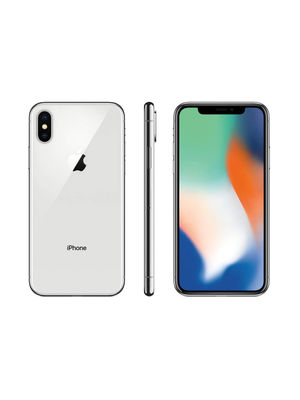 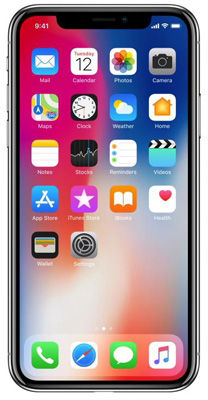 The very first version of the future of phones as per Apple, the iPhone X, is an excellent smartphone and a whole new direction from Apple. Its restrictive pricing though keeps it away from being a no-brainer when it comes to buying a flagship smartphone. For the asking price, the iPhone X needs to be head and shoulders above the rest in every aspect. Which is not the case. 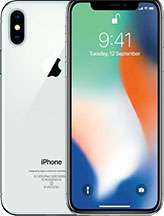 Apple iPhone X was launched in September 2017 & runs on iOS 11. The Smartphone is available in two color options i.e. Silver, Space Grey & has a built in fingerprint sensor as the primary security feature, along with the host of connectivity options in terms of 3G, 4G, GPS, Wifi, NFC Bluetooth capabilities. Priced at Rs. 69999 the phone is available with 64 GB of internal storage.

The Smartphone is powered by 2.39 GHz Hexa-core core Apple A11 Bionic Processor.

A 3 GB of RAM ensures phone runs smoothly even the most memory intensive applications & still shows no signs of lag. 64 GB of internal storage can not be expanded further.

The Phone comes with a 2716 mAh battery to support it's 5.8 inch screen with OLED Multi-Touch display having a resolution of 1125 x 2436 at 458 ppi. The screen is also protected by a durable Scratch Resistant glass.