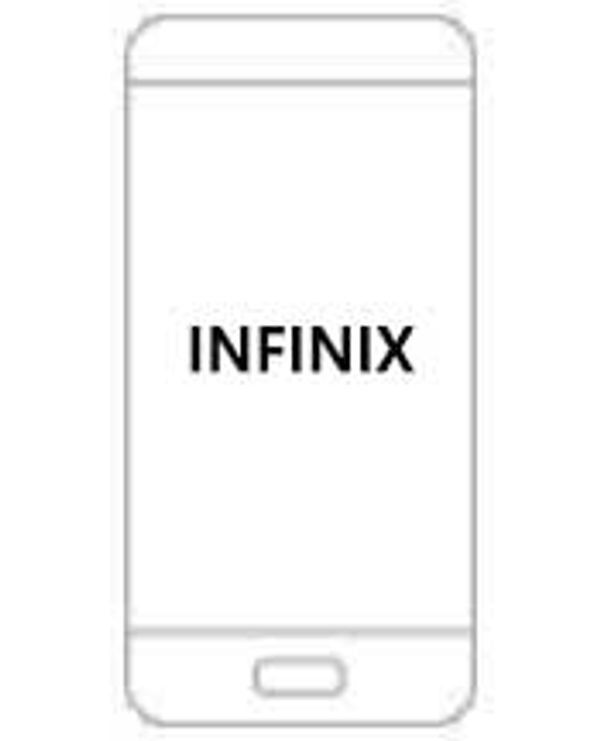 Infinix ZERO X Neo is announced to be launched on January 2022 & is expected to run on Android 11 OS. The Smartphone is expected to be made available only in one color i.e. Black & will have a built in fingerprint sensor as the primary security feature, along with the host of connectivity options in terms of 3G, 4G, GPS, Wifi, NFC Bluetooth capabilities. The phone will come with 128 GB of internal storage.

concerned, the Smartphone is tipped to be powered by Octa core MediaTek Dimensity 800 Processor. A 6 GB of RAM will help phone run smoothly even the most memory intensive applications without showing any signs of lag.

The phone in all probability will come with a powerful 4500 mAh battery to support it's 6.85 inch screen at 392 ppi. 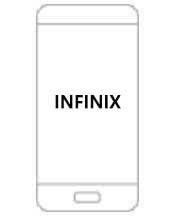 The Infinix ZERO X Neo has Triple setup with 64 + 8 + 5 MP arrangement along with a 32 MP selfie camera.

The Infinix ZERO X Neo has a 4500 mAh battery that supports fast charging 160W over Type-C.

Yes, the Infinix ZERO X Neo has a fingerprint sensor.

Infinix has brought its maiden 5G phone to India and it boasts support for up to 13 5G bands. This is underpinned by the MediaTek Dimensity 900 processor, paired with 8GB of RAM and 128GB...

Infinix Zero 8i has officially launched in India as an affordable mid-range smartphone and is a toned-down version of the Zero 8. At its price, the Zero 8i goes up against the likes of the...

Infinix Mobile has announced its flagship, Zero 5 smartphone, in India today. The device comes with dual cameras on the back and 6GB RAM, under the Rs. 20,000 price tag. The device will be accompanied...