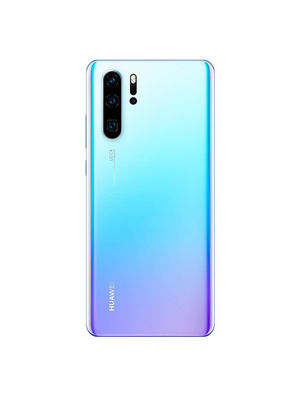 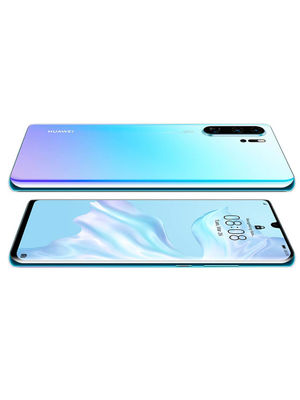 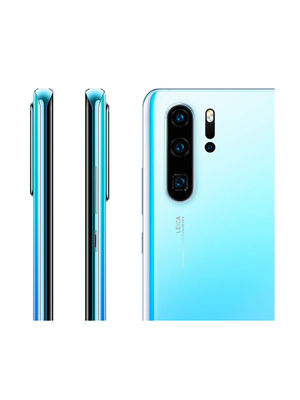 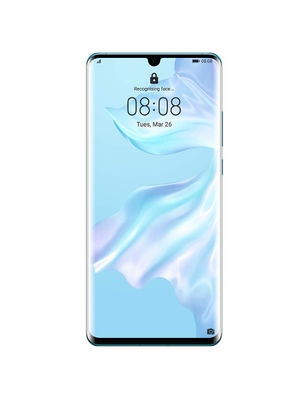 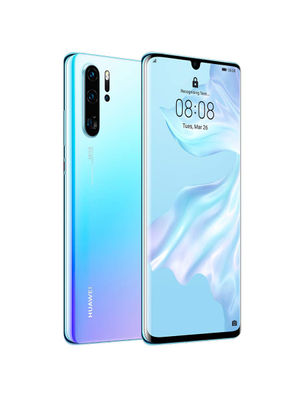 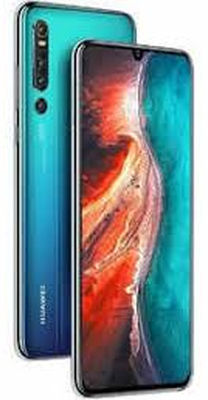 The Huawei P30 Pro definitely sets a new benchmark for smartphone photography, whether its in terms of low light capabilities or in terms of how much zoom is packed into a smartphone camera. Anyone who loves taking photos will absolutely love shooting with the P30 Pro. For the rest, you get a solid day and a half of battery life on heavy use, with a 70 minute charge time from 0 to 100. When it comes to performance, the Kirin 980 chipset along with the 8GB of RAM and EMUI 9.1 all work together well to offer a smooth, stutter-free experience, whether it be for gaming or anything else. The only thing we hope you can live with is paying Rs 71,990 for a smartphone with an FHD+ display and expandable storage which only works if you have a Nano-Memory card, which Huawei doesn't yet sell in India. 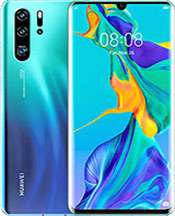 The Huawei P30 Pro 256 GB is powered by Huawei's top-of-the-line Kirin 980 SoC. The smartphone is available in 8 GB of RAM and 256 GB of storage. It has been launched in two colour options Aurora and Breathing Crystal which comes with a gradient finish. Backed by a 4200mAh battery, the device has a 6.47-inch full-HD+ OLED screen and IP68 certification for protection against dust and water. The Huawei P30

Huawei has also launched the Huawei P30 smartphone which has a 6.10-inch touchscreen display with a resolution of 1080 x 2340 pixels. Under the hood, the phone is powered by a 1.8GHz octa-core HiSilicon Kirin 980 processor with 6 GB of RAM. The Huawei P30 runs on Android Pie and is powered by a 3650mAh battery.

The tiny removable tray is placed on the bottom and can accommodate two Nano-SIMs or use one of Huawei's proprietary Nano Memory cards in the second slot to expand storage.

The dual-SIM (Nano) Huawei P30 runs on the company’s proprietary EMIUI 9.1 which is based on Android 9.0 Pie OS. Under the hood, it is powered by a 7nm octa-core HiSilicon Kirin 980 SoC with 8 GB of RAM.

The smartphone comes with a number of AI features, which are enabled by the Kirin 980 SoC. AI is enabled by default on the headset and can recognise objects in a scene, as well as take multiple exposures for HDR processing. The HiVision is a feature that attempts to identify objects, as well as landmarks, text, and more. Users can also get automatic translations, as well as search online shopping sites, and even get calorie counts of meals.

In terms of the imaging capabilities, the Huawei P30 Pro 256 GB comes with a quad- rear camera setup, which includes a 40 MP primary SuperSpectrum sensor with a wide-angle f1.6 lens, a 20 MP sensor with an ultra-wide-angle f/2.2 lens, an 8 MP sensor with a telephoto f/3.4 lens, and a Huawei time-of-flight (ToF) sensor. It has a 32 MP selfie camera for clicking selfies and video calling. The camera comes with features like Leica optics, dual-LED dual-tone flash, panorama, and HDR.

The phone packs a 256GB of inbuilt storage, which is expandable via Huawei's Nano Memory card (up to 256GB) in a hybrid dual-SIM configuration. The phone is backed by a 4200mAh battery, which supports charging at up to 40W using the included charger and cable. The flagship device also supports wireless fast charging up to 15W. The device can also reverse-charge Qi-compatible devices such as wireless headphones.

Connectivity options included in the smartphone are Wi-Fi 802.11ac, Bluetooth 5, dual-band GPS, LTE with VoLTE on both SIMs. It has NFC support which can be used to make payments as well as transfer files etc on supported devices. It comes with a USB Type-C port that works at USB 3.1 Gen1 speed (5Gbps). Apart from this, the device supports 4G, 3G, and VoLTE.

The smartphone comes with Kirin 980 processor which is built on a 7nm manufacturing process and features two high-powered ARM 2.6GHz Cortex-A76 cores, as well as two Cortex-A76 cores running at 1.92GHz, and 4 Cortex-A55 cores. The smartphone has an ARM Mali-G76 GPU, with an integrated LTE modem, and two “neural processing units” or AI accelerator blocks.

The Huawei P30 Pro 256 GB supports Wi-Fi 802.11ac on the 2.4GHz and 5GHz bands, Bluetooth 5, dual-band GPS plus five other global satellite location services. The device supports LTE with VoLTE on both SIMs. It also had NFC support which can be used to make payments and unlock cars in some countries. The device comes with USB Type-C port works at USB 3.1 Gen1 speed (5Gbps).

The smartphone comes preloaded with a number of apps including Facebook, Messenger, Netflix, Booking.com, and Camera360. The USB Type-C port and a single speaker are placed on the bottom of the device. The smartphone has no 3.5mm headphones socket. It has an infrared port but doesn’t come with an integrated Radio.

The P30 Pro 256 GB has an under-display fingerprint optical sensor for security. Apart from this, the phone has an accelerometer, a gyroscope, a proximity sensor, and a compass. There is also a colour spectrum sensor onboard the Huawei P30 Pro 256GB.

The Huawei P30 Pro 256 GB smartphone is priced at Rs 71,990. The Huawei P30 series is getting the update to Android 10 with EMUI 10 on top for its devices starting in February.

Xiaomi’s 80W wireless charger was announced back in October 2020, and it looks like we may see it implemented in the Mi 11 Pro. Xiaomi announced the Mi 11 powered by the Snapdragon 888 SoC back...