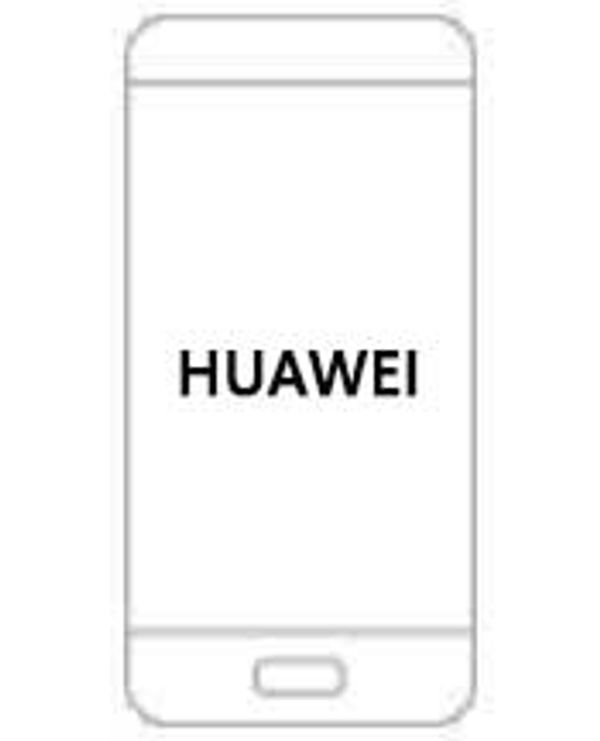 Huawei nova 8 SE Youth is announced to be launched on August 2021 & is expected to run on Android 10 OS. The Smartphone is expected to be made available only in one color i.e. Black & will have a built in fingerprint sensor as the primary security feature, along with the host of connectivity options in terms of 3G, 4G, GPS, Wifi, NFC Bluetooth capabilities. The phone will come with 128 GB of internal storage.

As far as the specifications

are concerned, the Smartphone is tipped to be powered by 4x2.0 GHz, 4x1.7 GHz Octa core Kirin 710A Processor. A 8 GB of RAM will help phone run smoothly even the most memory intensive applications without showing any signs of lag.

Huawei nova 8 SE Youth is speculated to boast of dual primary camera of 48 + 2 + 2 megapixel and 16 megapixel front Camera. The Smartphone will have a low camera aperture of f/1.8. 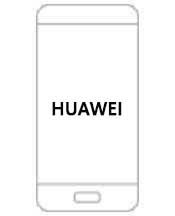 The Huawei nova 8 SE Youth has a 4000 mAh battery that supports fast charging 40W over Type-C.

Yes, the Huawei nova 8 SE Youth has a fingerprint sensor.

The Huawei nova 8 SE Youth is available with 8 GB sizes to choose from.

After teasing for weeks, the Huawei’s Nova 4 standout feature a “punch hole display”. The company is all set to launch its latest device in China on December 17. The phone comes with a triple camera set...

The Huawei P20 Lite is one of the best mid-range segment devices that comes with a dual camera set up at the back with features like Bokeh effect, 3D portrait lighting effect and more. On...

The Huawei P20 Pro was the first smartphone by the company, which was launched with a triple camera set up at the back. The Huawei's flagship device P20 Pro is powered by a Kirin 970...