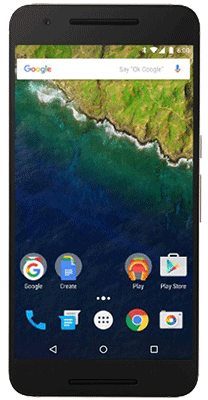 Huawei Nexus 6P Special Edition was launched in May 2017 & runs on Android 6 OS. The Smartphone is available only in one color i.e. Gold & has a built in fingerprint sensor as the primary security feature, along with the host of connectivity options in terms of 3G, 4G, GPS, Wifi, NFC Bluetooth capabilities. The phone is available with 64 GB of internal storage.

The Smartphone is powered by 2 Ghz octa core Qualcomm Snapdragon 810 Processor. A 3 GB

The Phone comes with a large 3450 mAh battery to support it's 5.7 inch screen with qHD Super AMOLED capacitive touchscreen display having a resolution of 1440 x 2560 at 518 ppi. The screen is also protected by a durable Scratch Resistant glass.

As we eagerly wait for Cyberpunk 2077 to release, OnePlus is already a step ahead as the company released the OnePlus 8T Cyberpunk 2077 Edition phone back in November. Well, we've also got a teardown...

OnePlus 8T(₹ 42999 at amazon) launched and looks right out of the game with its massive camera module and revamped back panel. The company had been teasing a special edition of the OnePlus 8T that...