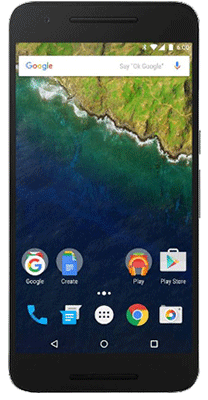 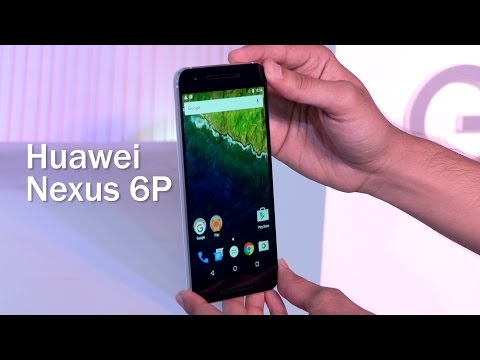 If you are looking for a flagship device running stock Android, then the Nexus 6P is the device for you. It has a great camera, vibrant display and overall good performance. However, if you want a smartphone that can give you more than just stock Android performance, then we suggest you take a look at the Samsung Galaxy Note 5, OnePlus 2, Sony Xperia Z5 and the LG G4, before making your decision.

Huawei Nexus 6P was launched in May 2017 & runs on Android 6 OS. The Smartphone is available only in one color i.e. default & has a built in fingerprint sensor as the primary security feature, along with the host of connectivity options in terms of 3G, 4G, GPS Bluetooth capabilities. The phone is available with 32 GB of internal storage.

The Smartphone is powered by 2 Ghz Octa core Qualcomm Snapdragon 810 Processor. A 3 GB of RAM ensures phone runs smoothly even the most memory intensive applications & still shows no signs of lag. 32 GB of internal storage can not be expanded further.

The Phone comes with a large 3450 mAh battery to support it's 5.7 inch screen with OLED Capacitive touchscreen display having a resolution of 1440 x 2560 at 515 ppi.

Huawei Nexus 6P comes with a 12.3 megapixel rear Camera and 8 megapixel front Camera. The Smartphone has a low camera aperture of f/2.0.

Huawei Nexus 6P In NewsView All