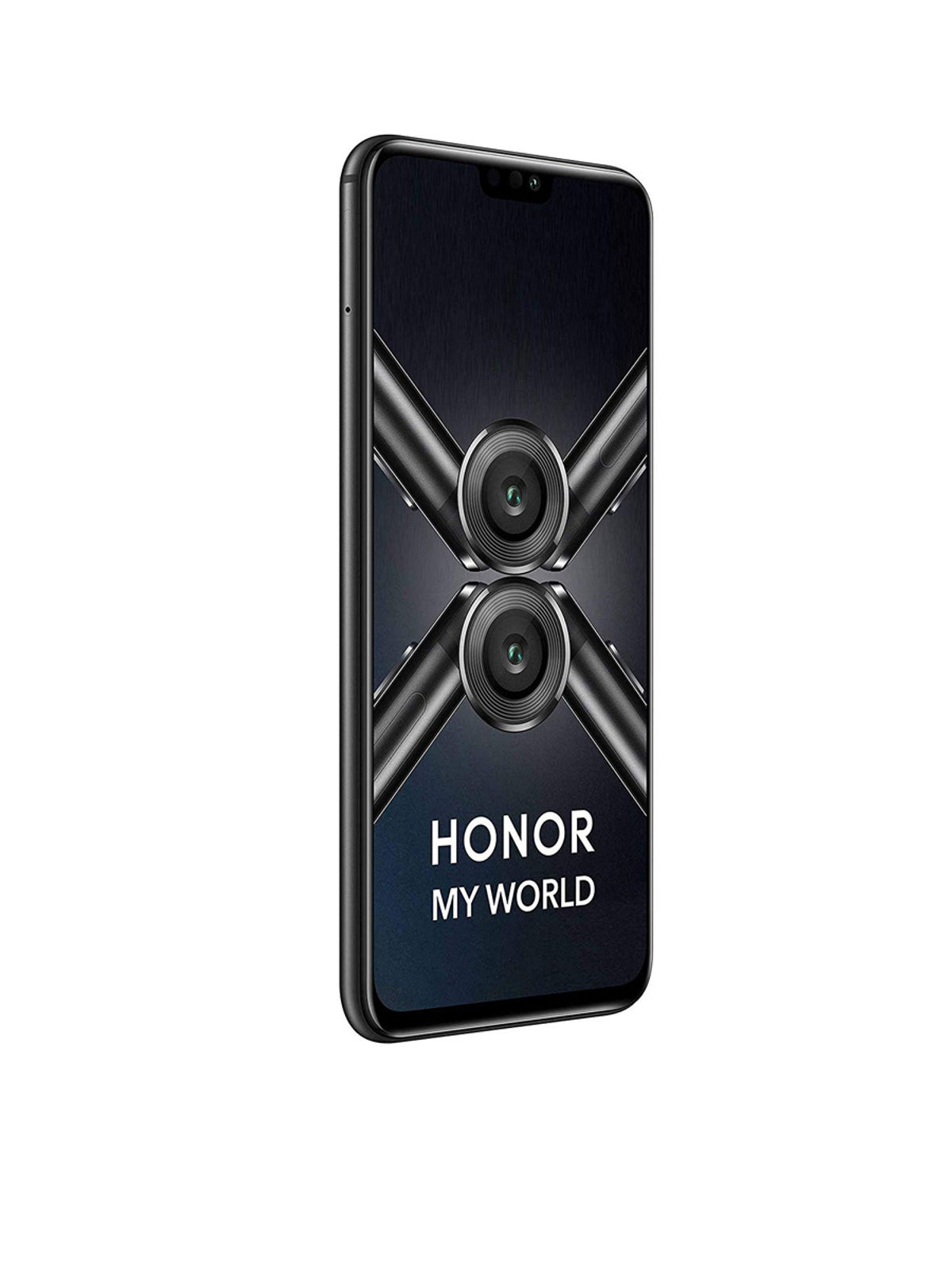 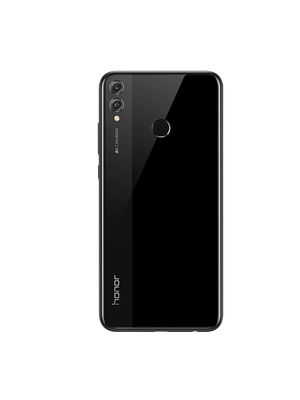 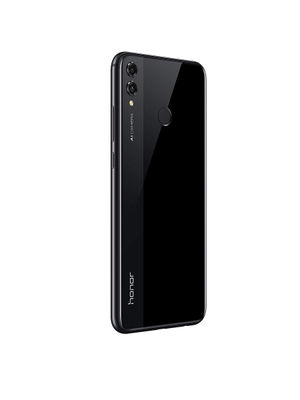 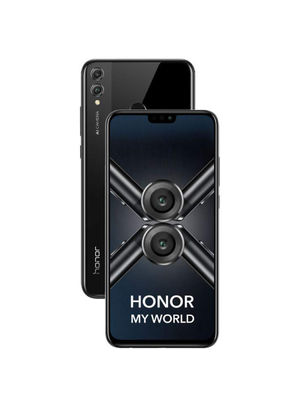 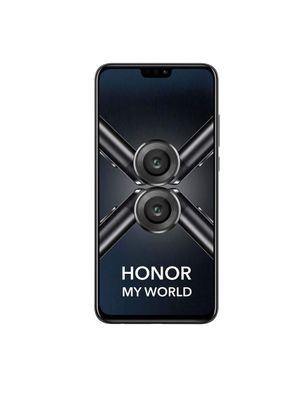 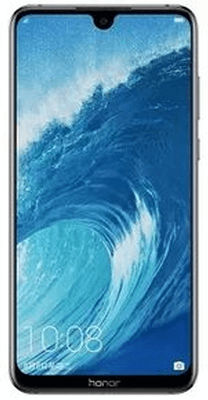 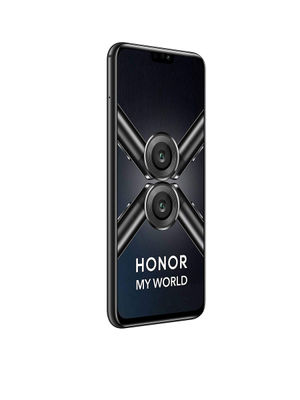 The Honor 8X is a big-screen phone with an affordable price tag. It’s a good experience to watch videos on it, play games, but the phone itself is quite unwieldy. It’s glossy design and generous amounts of glass might did put me off, but it’s up to you, the buyer, to decide whether you want something that looks good but is quite delicate at the same time. The performance in general is quite commendable but the UI, like all Honor and Huawei phones aren’t the best, aesthetically speaking. As for the camera, it can take decent photos in daylight, but expecting a good low-light performance from it is a bit too much.

Honor 8x was launched in October 2018 & runs on Android 8.1 OS. The Smartphone is available in more than three color options i.e.Black, Blue, Red, Pink & has a built in fingerprint sensor as the primary security feature, along with the host of connectivity options in terms of 3G, 4G, GPS, Wifi Bluetooth capabilities. Priced at Rs. 11730 the phone is available with 64 GB of internal storage.

The Smartphone is powered by 4x2.2 GHz, 4x1.7 GHz Octa-core core Hisilicon Kirin 710 (12 nm) Processor. A 4 GB of RAM ensures phone runs smoothly even the most memory intensive applications & still shows no signs of lag. 64 GB of internal storage can be expanded to 400 GB via a microSD card.

The Phone comes with a large 3750 mAh battery to support it's 6.5 inch screen with IPS LCD display having a resolution of 1080 X 2340 at 397 ppi. The screen is also protected by a durable Scratch Resistant glass.