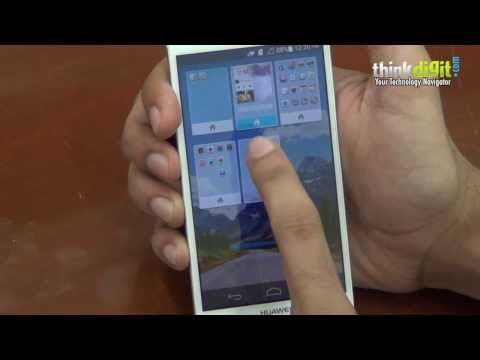 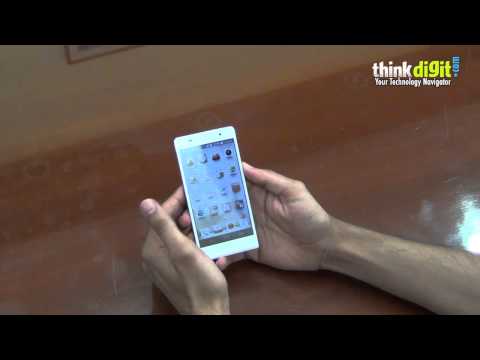 There is no denying the fact that the Huawei P6 is an impressive phone. However, the inaccessible battery, no NFC and the low benchmark scores are some things you'll have to consider when looking at entire package on offer. The positives include the fact that the display is gorgeous and responsive. The cameraï¿½s performance isnï¿½t the best but is suited for casual photographers. The design of the smartphone is slim, sexy and is definitely the first thing you'll notice about the P6. The interface offers a slight learning curve since Android has been completely customised and you may want to get your hands on the phone's interface before buying it.

Huawei Ascend P6 was launched in June 2013 & runs on Android 4.2.2 OS. The Smartphone is available only in one color i.e. default & provides a host of connectivity options in terms of 3G, GPS, Wifi capabilities. Priced at Rs. 29999 the phone is available with 8 GB of internal storage.

The Smartphone is powered by 1.5 Ghz Quad core processor. A 2 GB of RAM ensures phone runs smoothly even the most memory intensive applications & still shows no

signs of lag. 8 GB of internal storage can be expanded to 32 GB via a microSD card.

The Phone comes with a 2000 mAh battery to support it's 4.7 inch screen with TFT LCD Capacitive touchscreen display having a resolution of 720 x 1280 at 312 ppi.

Huawei Ascend P6 comes with a 8 megapixel rear Camera and 5 megapixel front Camera. The Smartphone has a low camera aperture of f/2.0.

The Huawei Mate 40 series has officially made its debut with the Mate 40, Mate 40 Pro, Mate 40 Pro+ and Mate 40 RS Porsche Design. The new flagship smartphone range from Huawei was launched in...

Huawei Mate 40 Pro price was leaked online after the phone’s listing went live on Amazon Germany ahead of its launch later today. The listing revealed some key specifications of the Mate 40 Pro along...