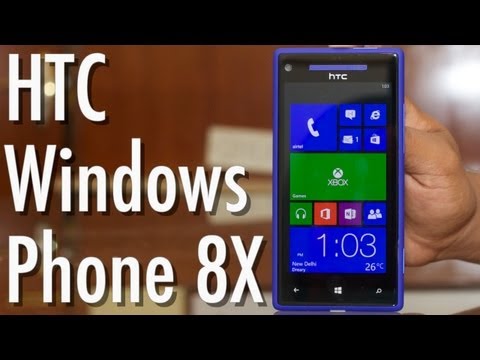 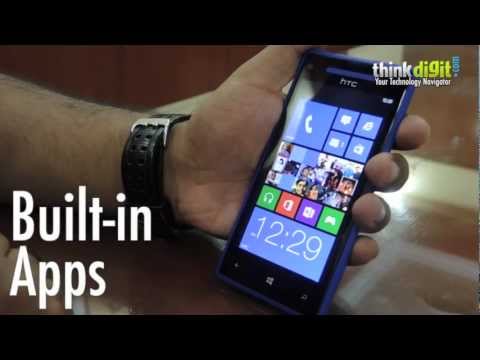 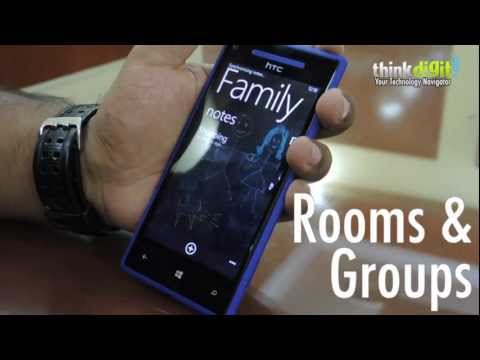 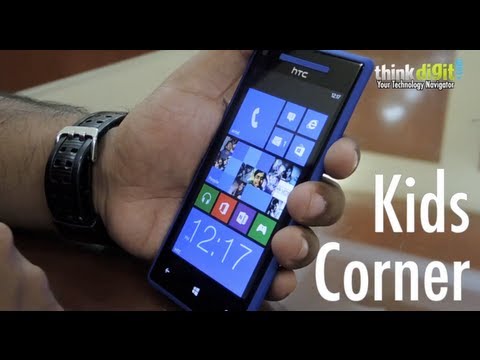 The new Windows Phone 8X is rather impressive. Straight out of the box, the 8X catches your eye with the rather striking design, which blends in the edges and the curves rather well. The polycarbonate build is just brilliant. Carrying on with the positives, the display is rather vivid and the camera does well in good lighting conditions. Now the negatives - battery life is barely good enough to last a day, and the phoneï¿½s back tends to heat up if you are gaming. And there is no memory expansion slot, with built-in storage being just 16GB.

no signs of lag. 16 GB of internal storage can not be expanded further.

The Phone comes with a 1800 mAh battery to support it's 4.3 inch screen with Super LCD Capacitive touchscreen display having a resolution of 720 x 1280 at 342 ppi.

Smartphone designs are getting weirder by the day. The latest in the series of out-of-the-box designs is the upcoming Lenovo Legion gaming smartphone. From screenshots obtained from a promo video, leaked by XDA-Developers, we get...

Xiaomi smartphones aren’t as innocent as they look. While the world (led by the US) waves a stern finger at Huawei, alleging the presence of backdoors for the Chinese government to spy on foreign users, a...

Xiaomi Mi 10 Lite is scheduled to launch on April 27 running MIUI 12 out-of-the-box, exactly one month after the company announced the Mi 10 and Mi 10 Pro globally. The Mi 10 series was...