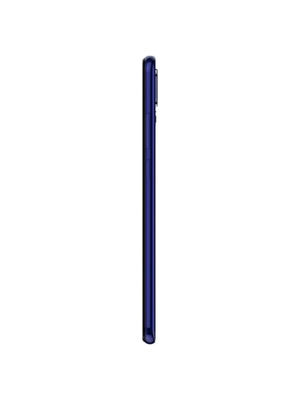 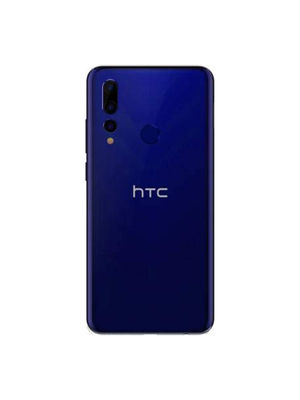 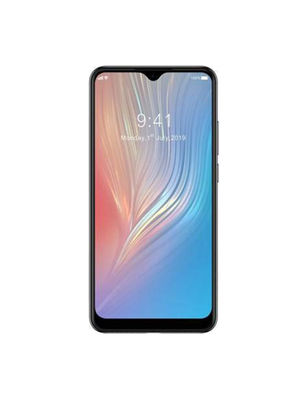 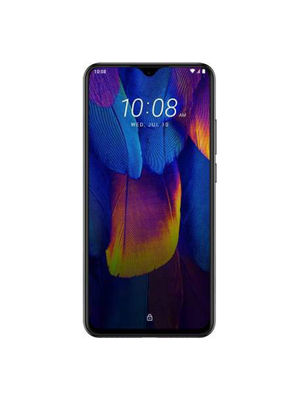 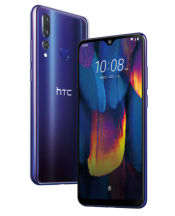 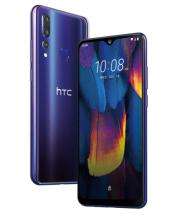 HTC Wildfire X was launched in August 2019 & runs on Android 9 OS. The Smartphone is available only in one color i.e. Sapphire Blue & has a built in fingerprint sensor as the primary security feature, along with the host of connectivity options in terms of 3G, 4G, GPS, Wifi Bluetooth capabilities. The phone is available with 32GB of internal storage.

phone runs smoothly even the most memory intensive applications & still shows no signs of lag. 32GB of internal storage can be expanded to 256 GB via a microSD card.

HTC Wildfire X Price in India updated on 15th May 2021

Oppo X Tom Ford has been revealed in patent pictures filed with the China National Intellectual Property Administration (CNIPA) that shows a slider design with a rollable screen. This looks to be a special edition...