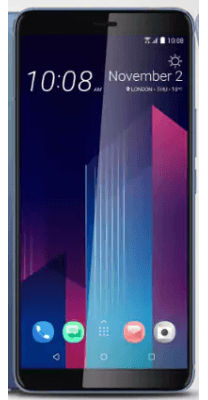 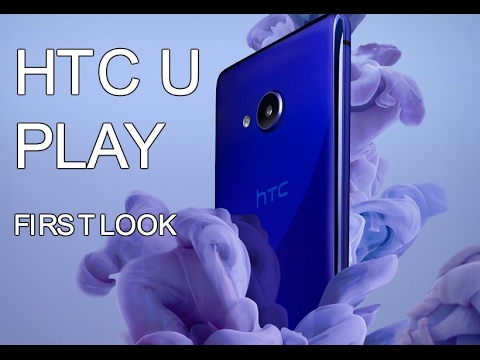 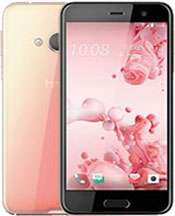 HTC U Play in pictures

HTC U Play was launched in January 2017 & runs on Android 6.0 OS. The Smartphone is available in more than three color options i.e.Brilliant Black, Cosmetic Pink, Ice White, Sapphire Blue & has a built in fingerprint sensor as the primary security feature, along with the host of connectivity options in terms of 3G, 4G, GPS, Wifi, NFC Bluetooth capabilities. Priced at Rs. 36302 the phone is available with 64 GB of internal storage.

The Smartphone is powered by 1.8

GHz Octa core Mediatek MT6755 Helio P10 Processor. A 4 GB of RAM ensures phone runs smoothly even the most memory intensive applications & still shows no signs of lag. 64 GB of internal storage can be expanded to 2 TB via a microSD card.

The Phone comes with a 2500 mAh battery to support it's 5.2 inch screen with Full HD IPS LCD Capacitive touchscreen display having a resolution of 1080 x 1920 at 424 ppi. The screen is also protected by a Corning Gorilla Glass.

HTC U Play comes with a 16 megapixel rear Camera and 16 megapixel front Camera. The Smartphone is also loaded with Optical Image Stablization and has a low camera aperture of 2.0. It also supports Face Detection and high dynamic range(HDR) imaging.

HTC U Play Price In India Starts From Rs.49999 The best price of HTC U Play is Rs.49999 on Amazon.This Mobile Phones is expected to be available in 32GB,64GB variant(s).

Nubia has launched its long-awaited 5G smartphone, the Nubia Play, in China. The company has been manufacturing some high-end gaming smartphones under its Red Magic series, but Nubia Play 5G marks its entry in the...

HTC One X Plus