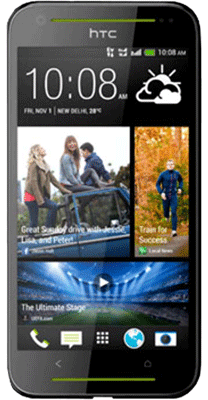 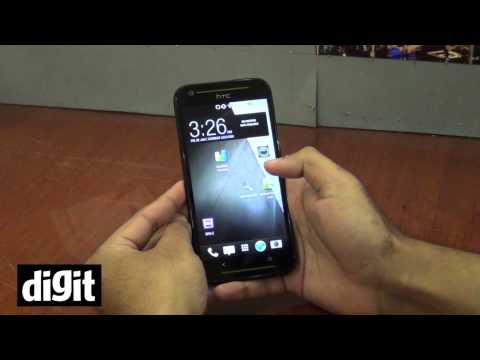 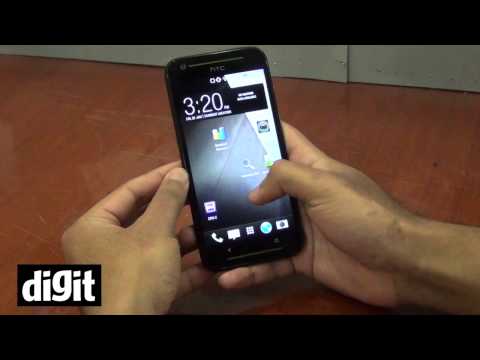 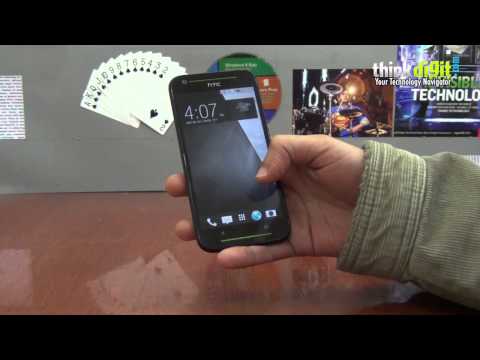 HTC Desire 700 was launched in November 2013 & runs on Android. The Smartphone is available only in one color i.e. default & provides a host of connectivity options in terms of 3G, GPS capabilities. Priced at Rs. 7494 the phone is available with 8 GB of internal storage.

The Smartphone is powered by 1.2 Ghz Quad core processor. A 1 GB of RAM ensures phone runs smoothly even the most memory intensive applications & still shows no signs of lag.

8 GB of internal storage can be expanded to 64 GB via a microSD card.

The Phone comes with a 2100 mAh battery to support it's 5 inch screen with IPS LCD Capacitive touchscreen display having a resolution of 540 x 960 at 220 ppi.