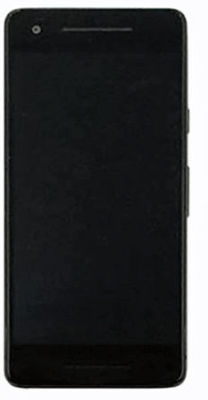 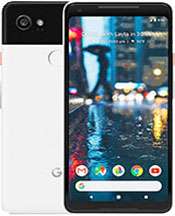 Google Pixel 2 XL 128GB was launched in September 2017 & runs on Android 8.0 OS. The Smartphone is available in three color options i.e. Just Black, Black, White & has a built in fingerprint sensor as the primary security feature, along with the host of connectivity options in terms of 3G, 4G, GPS, Wifi, NFC Bluetooth capabilities. The phone is available with 128GB of internal storage.

The Smartphone is powered by 2.4 GHz Octa core Qualcomm Snapdragon 835 Processor. A

4 GB of RAM ensures phone runs smoothly even the most memory intensive applications & still shows no signs of lag. 128GB of internal storage can not be expanded further.

The Phone comes with a large 3520 mAh battery to support it's 6 inch screen with P-OLED capacitive touchscreen display having a resolution of 1440 x 2880 at 538 ppi. The screen is also protected by a durable Scratch Resistant glass.

HMD Global has launched the Nokia 2.4 smartphone in India. The new phone brings an AI-based dual camera to the series along with a bunch of other features. As always, users are guaranteed two years...

Vivo V20 Pro could finally launch on December 2 in India according to the latest rumour. The V20 Pro was expected to release sometime in December and it seems like the phone will be announced...