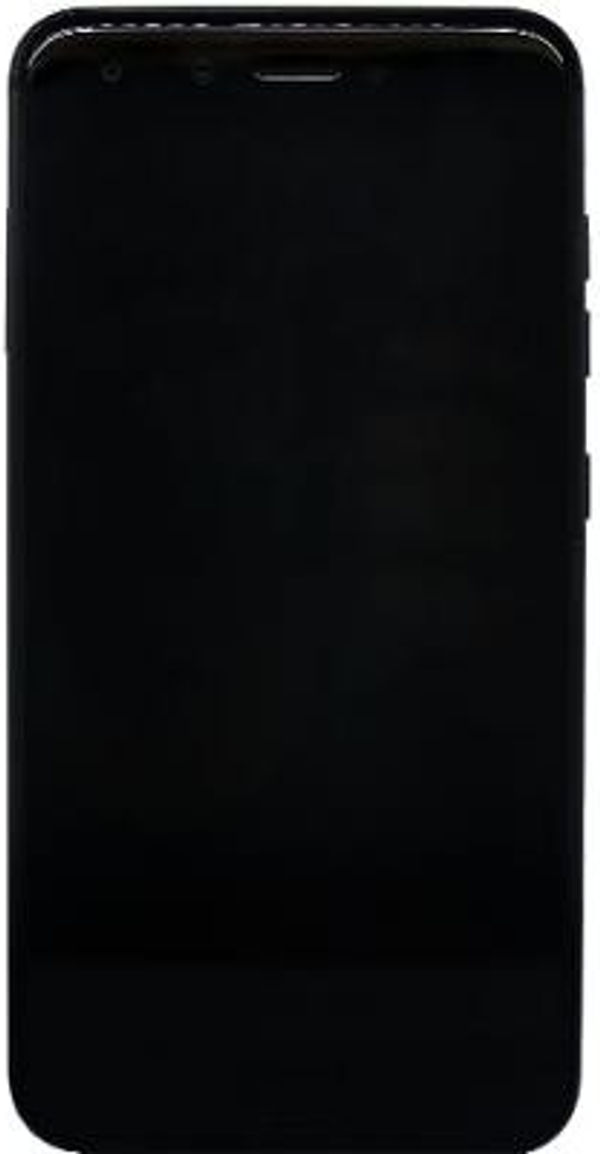 Gionee S11 was launched in December 2017 & runs on Android 7.1 OS. The Smartphone is available only in one color i.e. default & has a built in fingerprint sensor as the primary security feature, along with the host of connectivity options in terms of 3G, 4G, GPS, Wifi, NFC Bluetooth capabilities. Priced at Rs. 8990 the phone is available with 64 GB of internal storage.

GB RAM options ensure phone runs smoothly even the most memory intensive applications & still shows no signs of lag. 64 GB of internal storage can be expanded to 128 GB via a microSD card.

The Phone comes with a large 3600 mAh battery to support it's 6 inch screen with AMOLED display having a resolution of 1080 x 2160 at 402 ppi. The screen is also protected by a Corning Gorilla Glass. 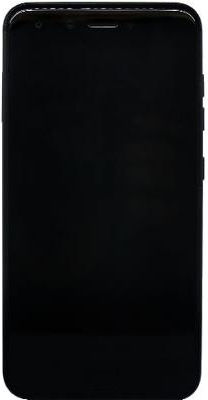 Yes, the Gionee S11 has a fingerprint sensor.

Gionee S11 In News View All

The Gionee S11 may be the next smartphone by the Chinese company to adopt the new thin bezel design. The smartphone, which appeared in a TENAA listing in September, has now appeared in the form of...

As per a report by Techook, Gionee might soon be launching its S11 smartphone in India. The device was launched by the company during an event in China last month along with the S11s, M7...

Gionee has launched its two new mid-range selfie-centric smartphones in India today, which will go up against the likes of Xiaomi Redmi Note 5 Pro (review), Asus Zenfone Max Pro M1 (review) and more. The...

Gionee has announced Android v4.2 (Jelly Bean) based Gionee Gpad G4 and M2 smartphones in India. The Gpad G4 and M2 are available for Rs 18,999 and Rs 10,999 respectively on eCommerce sites like Flipkart...