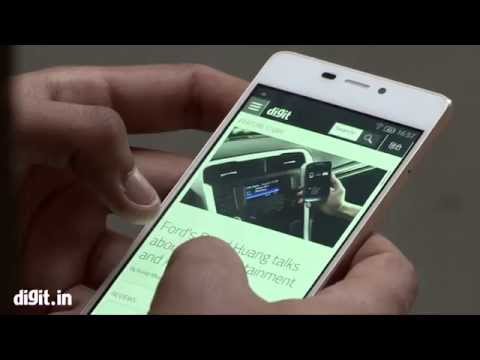 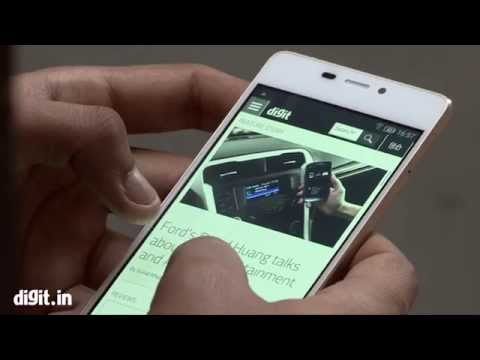 It's evident that Gionee put all its attention into the design of this smartphone. While the company came up with a very good looking and well built device, it compromises on performance, and only has one way to attract the consumer's attention. The looks aren't enough to make this phone worth the price and you're finally left with a device that is overpriced and not worth recommending.

Gionee Elife S5.1 was launched in December 2014 & runs on Android 4.4.2 OS. The Smartphone is available only in one color i.e. default & provides a host of connectivity options in terms of 3G, 4G, GPS capabilities. Priced at Rs. 5499 the phone is available with 16 GB of internal storage.

The Smartphone is powered by 1.7 Ghz Octa core MediaTek MTK6592 Processor. A 1 GB of RAM ensures phone runs smoothly even the most memory intensive applications & still

shows no signs of lag. 16 GB of internal storage can not be expanded further.

The Phone comes with a 2050 mAh battery to support it's 4.8 inch screen with OLED Capacitive touchscreen display having a resolution of 720 x 1280 at 306 ppi.