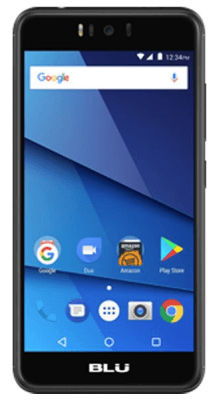 Current Best Price of Blu R2 Plus is ₹ 0

Blu R2 Plus was launched in January 2018 & runs on Android 7.0 OS. The Smartphone is available only in one color i.e. default & has a built in fingerprint sensor as the primary security feature, along with the host of connectivity options in terms of 3G, 4G, Wifi Bluetooth capabilities. The phone is available with 32 GB of internal storage.

smoothly even the most memory intensive applications & still shows no signs of lag. 32 GB of internal storage can be expanded to 64 GB via a microSD card.

Compare Nokia 5 VS Blu R2 Plus

A new leak suggests that an iPhone in Apple’s SE portfolio is in the works. The phone is being dubbed as the iPhone SE Plus and could be the successor to the iPhone SE (2020)...