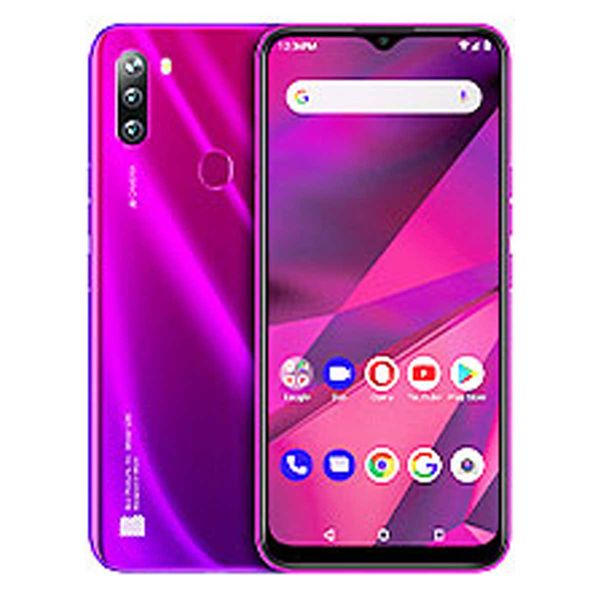 BLU G90 is announced to be launched in June 2022 & will run on Android 10 OS. The Smartphone will be available only in one color i.e. Black & will also have a built in fingerprint sensor as the primary security feature, along with the host of connectivity options in terms of 3G, 4G, GPS, Wifi, NFC Bluetooth capabilities. The phone will come with 64 GB of internal storage.

The Smartphone will be powered by 4x1.8 GHz,4x1.5 GHz Octa-core core MediaTek

Helio A25 Processor. A 4 GB of RAM will ensure phone runs smoothly even the most memory intensive applications & show no signs of lag. 64 GB oof internal storage will not be open for expansion at all.

BLU G90 will boasts of dual primary camera of 16 + 8 + 2 megapixel and 13 megapixel front Camera. The Smartphone will have a low camera aperture of f/2.0. It will support high dynamic range(HDR) imaging. 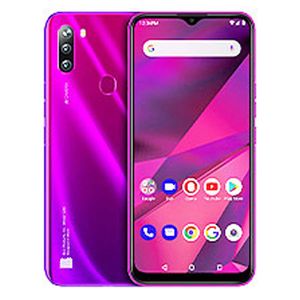 Yes, the BLU G90 has a fingerprint sensor.

The BLU G90 is available with 4 GB sizes to choose from.

THIS COMPETITOR HAS
BLU G90
vs
Yu Yunique Plus

₹ 749
THIS COMPETITOR HAS
BLU G90
vs
Josh Bullet

₹ 600
THIS COMPETITOR HAS
BLU G90
vs
Ziox Thunder Mega

THIS COMPETITOR HAS
BLU G90
vs
LG Optimus Hub E510

THIS COMPETITOR HAS
BLU G90
vs
LG Optimus Net P690

BLU G90 In News View All

Smartphone gaming has seen a boom lately, and MediaTek has now joined the fellow chipmakers by launching its gaming-centric chipsets, the Helio G90 and Helio G90T with HyperEngine game technology. The Taiwanese chipmaker says that...

Highlights: BLU-SMART electric smart cab fleet launches in NCR. The company is setting up 65 charging stations in the region. Initially, 70 cabs will ply in Noida, Greater Noida, Gurugram and Aerocity.   While tech...

We’re not sure if anyone saw Tenet in the theatres abroad, but in India, we didn’t even see a theatrical release as the entire country was and is still gripped by the COVID-19 pandemic. Well,...