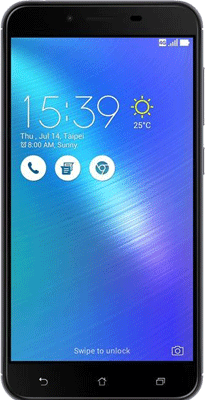 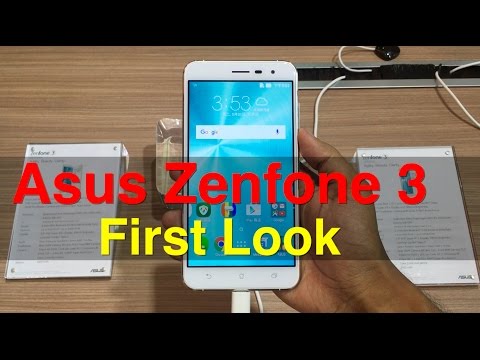 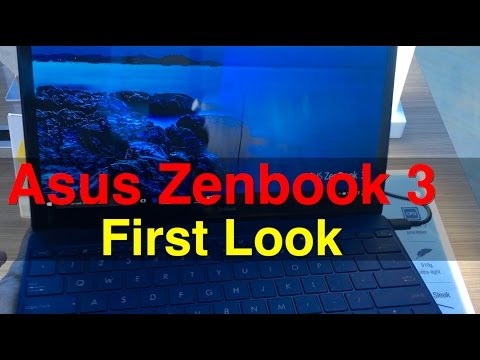 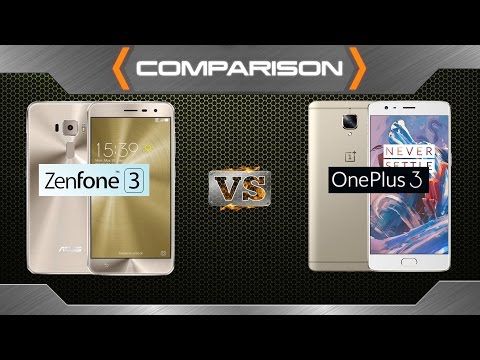 At Rs. 27,999, the Asus Zenfone 3 is not the best smartphone to buy for those looking for a whole package. You can consider this smartphone for its battery, and even the camera is above average, but as a complete smartphone, the Zenfone 3 is well behind the OnePlus 3 and LeEco Le Max 2. 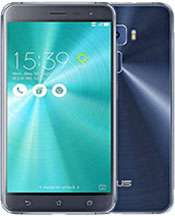 Asus Zenfone 3 ZE552KL was launched in May 2016 & runs on Android 6.0 OS. The Smartphone is available in more than three color options i.e.Gold, White, Black, Blue & has a built in fingerprint sensor as the primary security feature, along with the host of connectivity options in terms of 3G, 4G, GPS, Wifi Bluetooth capabilities. Priced at Rs. 12990 the phone is available with 64 GB of internal storage.

The Smartphone is powered by 2 GHz Octa core Qualcomm Snapdragon 625 Processor. A 4 GB of RAM ensures phone runs smoothly even the most memory intensive applications & still shows no signs of lag. 64 GB of internal storage can be expanded to 2 TB via a microSD card.

The Phone comes with a large 3000 mAh battery to support it's 5.5 inch screen with Full HD Super IPS Plus capacitive touchscreen, display having a resolution of 1080 x 1920 at 401 ppi. The screen is also protected by a Corning Gorilla Glass.

Asus Zenfone 3 ZE552KL comes with a 16 megapixel rear Camera and 8 megapixel front Camera. The Smartphone is also loaded with Optical Image Stablization and has a low camera aperture of 2.0. It also supports Face Detection and high dynamic range(HDR) imaging.

Apple is expected to show some love to its iPhone SE series by launching an upgraded variant next year. According to a report from DigiTimes, Apple is planning to launch the iPhone SE 3 in...

Qualcomm partners with Asus to launch Smartphone for Snapdragon Insiders: All you need to know

Qualcomm has stepped foot in the smartphone business by finally launching its first device. This will be a special smartphone, one that the chipmaker is creating in collaboration with Asus for the members of its...

Samsung Galaxy Z Fold 3 is rumoured to launch in the next few months headlining the third generation of the foldable series. The Galaxy Z Flip3 is also expected to make an appearance alongside the...

Asus ZenFone 8 and ZenFone 8 Flip will launch in India in the coming weeks. The ZenFone 8 series may launch as the Asus 8Z lineup in India as the company does not hold the license...