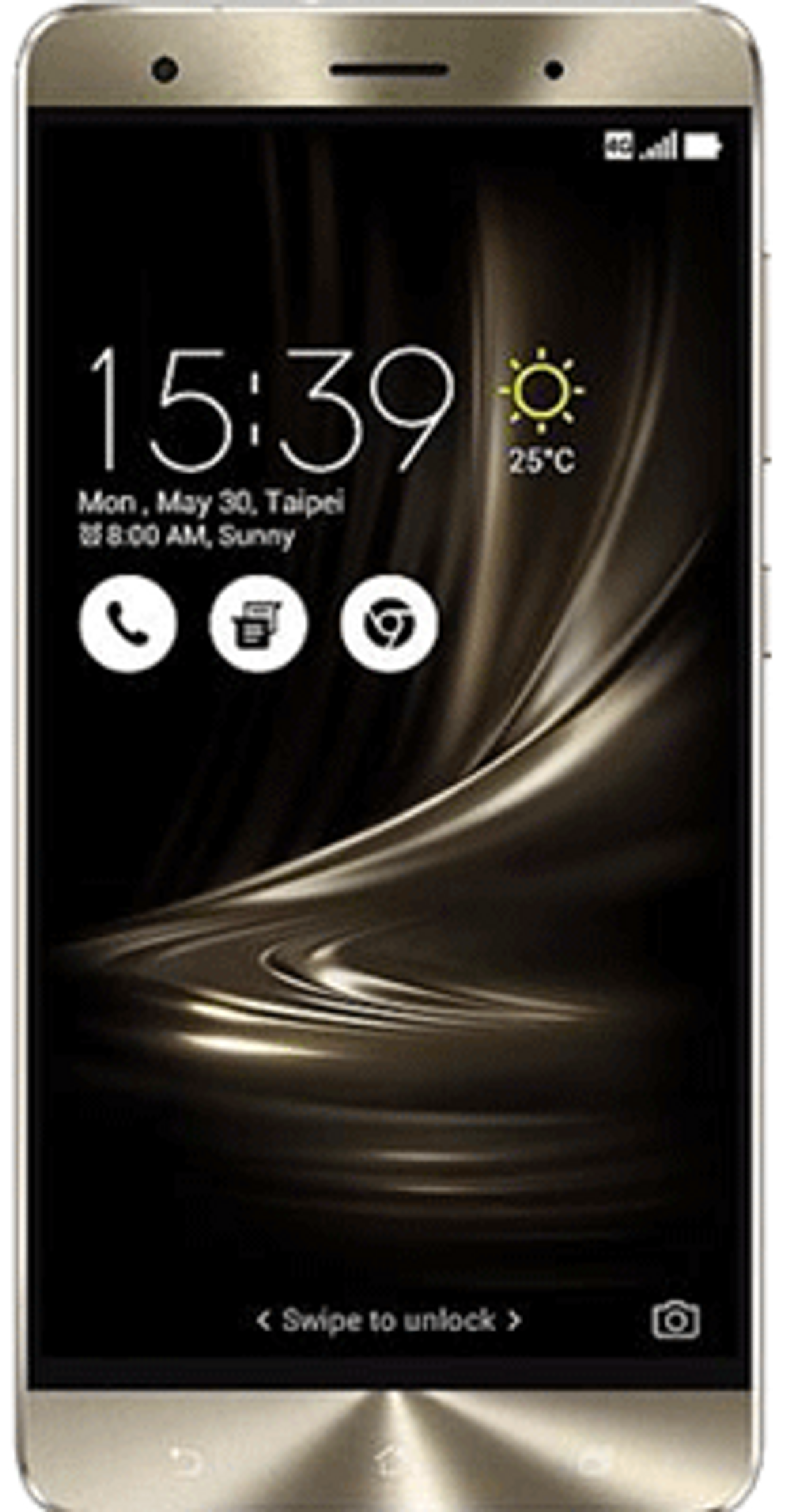 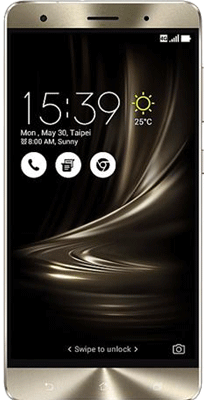 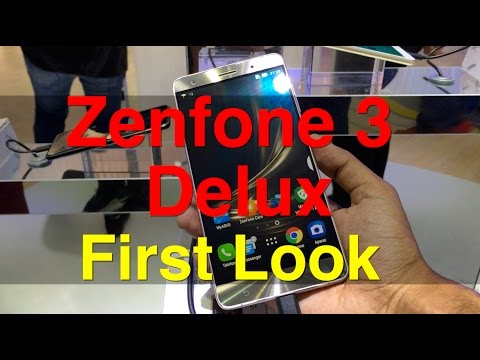 The Asus Zenfone 3 is a good smartphone, but it just doesn't belong in the premium range. Asus' UI is overwhelming and heavy, and the phone doesn't have a camera worth this price. The Google Pixel and iPhone are better phones at a higher price, while both the Moto Z and OnePlus 3T offer the same results, at a cheaper price.

Asus ZenFone 3 Deluxe ZS570KL was launched in December 2016 & runs on Android 6.0 OS. The Smartphone is available in three color options i.e. Gold, Silver, Grey & has a built in fingerprint sensor as the primary security feature, along with the host of connectivity options in terms of 3G, 4G, GPS, Wifi, NFC Bluetooth capabilities. Priced at Rs. 19999 the phone is available with 64 GB of internal storage.

The Smartphone is powered by 2.15 GHz Quad core Qualcomm Snapdragon 820 Processor. A 6 GB of RAM ensures phone runs smoothly even the most memory intensive applications & still shows no signs of lag. 64 GB of internal storage can be expanded to 256 GB via a microSD card.

The Phone comes with a large 3000 mAh battery to support it's 5.7 inch screen with Full HD Super AMOLED Capacitive touch display having a resolution of 1080 x 1920 at 387 ppi. The screen is also protected by a Corning Gorilla Glass.

Asus ZenFone 3 Deluxe ZS570KL comes with a 23 megapixel rear Camera and 8 megapixel front Camera. The Smartphone is also loaded with Optical Image Stablization and has a low camera aperture of 2.0. It also supports Face Detection and high dynamic range(HDR) imaging.

Tecno Pova 3 has been released in India. This is a successor to the Pova 2 from 2021 and as upgrades, you are getting a faster-charging speed, a higher refresh rate screen, and a new...

Xiaomi and Google on Tuesday, June 7, 2022, announced a partnership. As a part of this partnership, Xiaomi is offering three months of free YouTube Premium to those who recently bought Xiaomi smartphones and tablets...