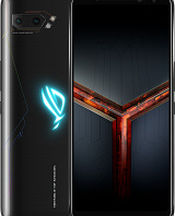 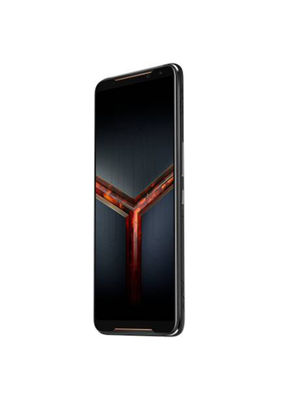 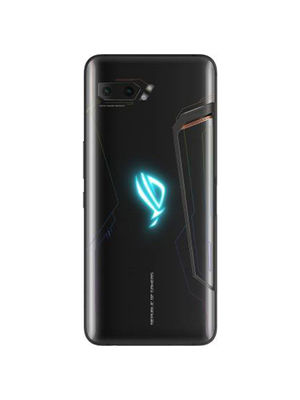 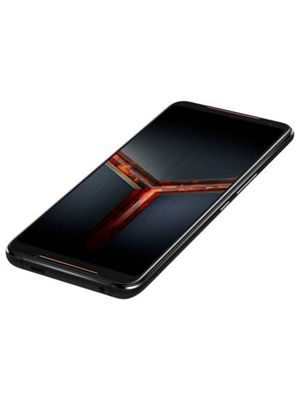 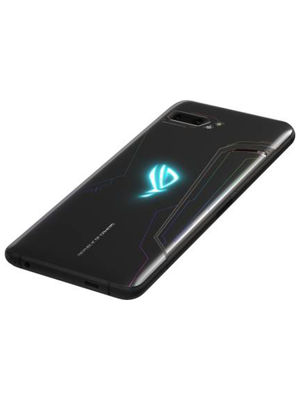 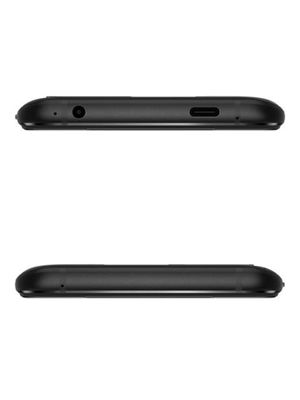 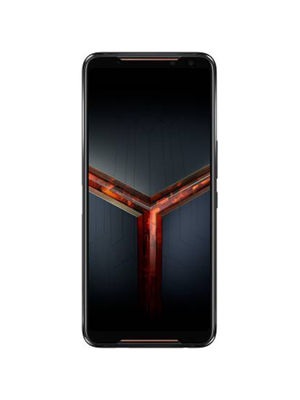 Asus ROG Phone II 512GB was launched in September 2019 & runs on Android 9 OS. The Smartphone is available in two color options i.e. Matte Black, Glossy Black & has a built in fingerprint sensor as the primary security feature, along with the host of connectivity options in terms of 3G, 4G, GPS, Wifi, NFC Bluetooth capabilities. The phone is available with 512GB of internal storage.

The Smartphone is powered by 2.96GHz octa core Qualcomm SDM855 Snapdragon 855 Plus (7

nm) Processor. A 12GB of RAM ensures phone runs smoothly even the most memory intensive applications & still shows no signs of lag. 512GB of internal storage can not be expanded further.

The Phone comes with a powerful 6000 mAh battery to support it's 6.59 inch screen with IPS display having a resolution of 1080 x 2340 at 391 ppi. The screen is also protected by a durable Scratch Resistant glass.

Google's Pixel lineup of smartphones, especially, the last couple of phones hasn't been super popular in the market. But it looks like Google is ready to change that with its next Pixel phone. According to...

Xiaomi's hosting a launch event on March 29 where the company is set to unveil its Mi 11 Pro and Mi 11 Ultra phones in China. However, it is now being reported that the company...