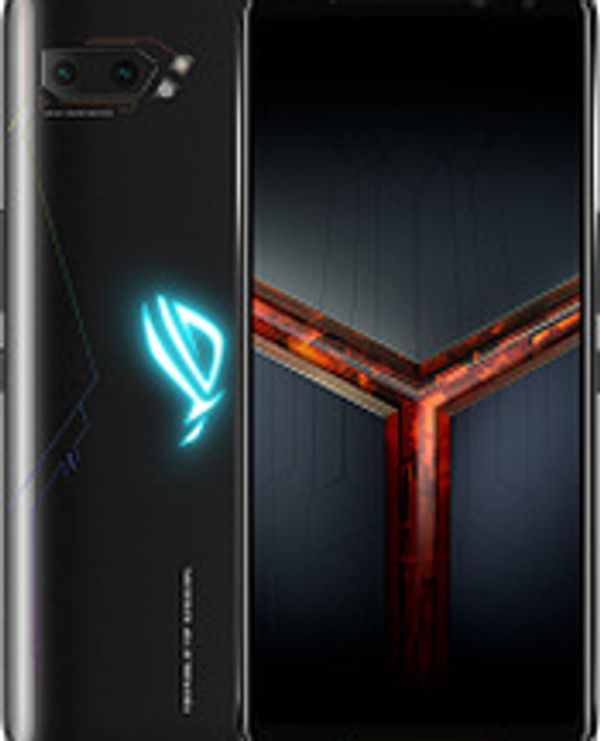 This ceiling fan from Orient has a motor speed of 330RPM and comes with three blades. It has a 1200mm blade sweep size and offers airflow of 7770cfm

ASUS ROG PHONE II 256 GB is a gaming smartphone that has been launched in India starting at Rs 37,999. The company states that the phone has been launched for gaming enthusiasts as well as people who are looking for a powerful flagship device. The phone has an Asus Data Transfer app for moving data from your old phone to ROG Phone 2. Another app is the Armoury Crate app, from...

Users of Asus’ latest gaming smartphone, the ROG Phone II, have a new reason to be happy this Holi season. Asus has officially announced today through its ROG Global Twitter account that the ROG Phone...

Users of Asus’ latest gaming smartphone, the ROG Phone II, have a new reason to be happy this Holi season. Asus has officially announced today through its ROG Global Twitter account that the ROG Phone...

Asus ROG Phone II(₹ 47990 at amazon) was launched in India back in September. The device has been made available to buy a couple of times since then, but it has been out of stock...

After weeks of speculation, Asus has finally launched the ROG Phone II. As promised by the company, the phone ships with Qualcomm’s latest Snapdragon 855+ processor, which is basically an overclocked version of the flagship...

Welcome to Digit comments! Please keep conversations courteous and on-topic. We reserve the right to remove any comment that doesn't comply with our Terms of Service
Overall Rating
4.9/5
Based on 27 Ratings View Detail
Based on 27 Ratings