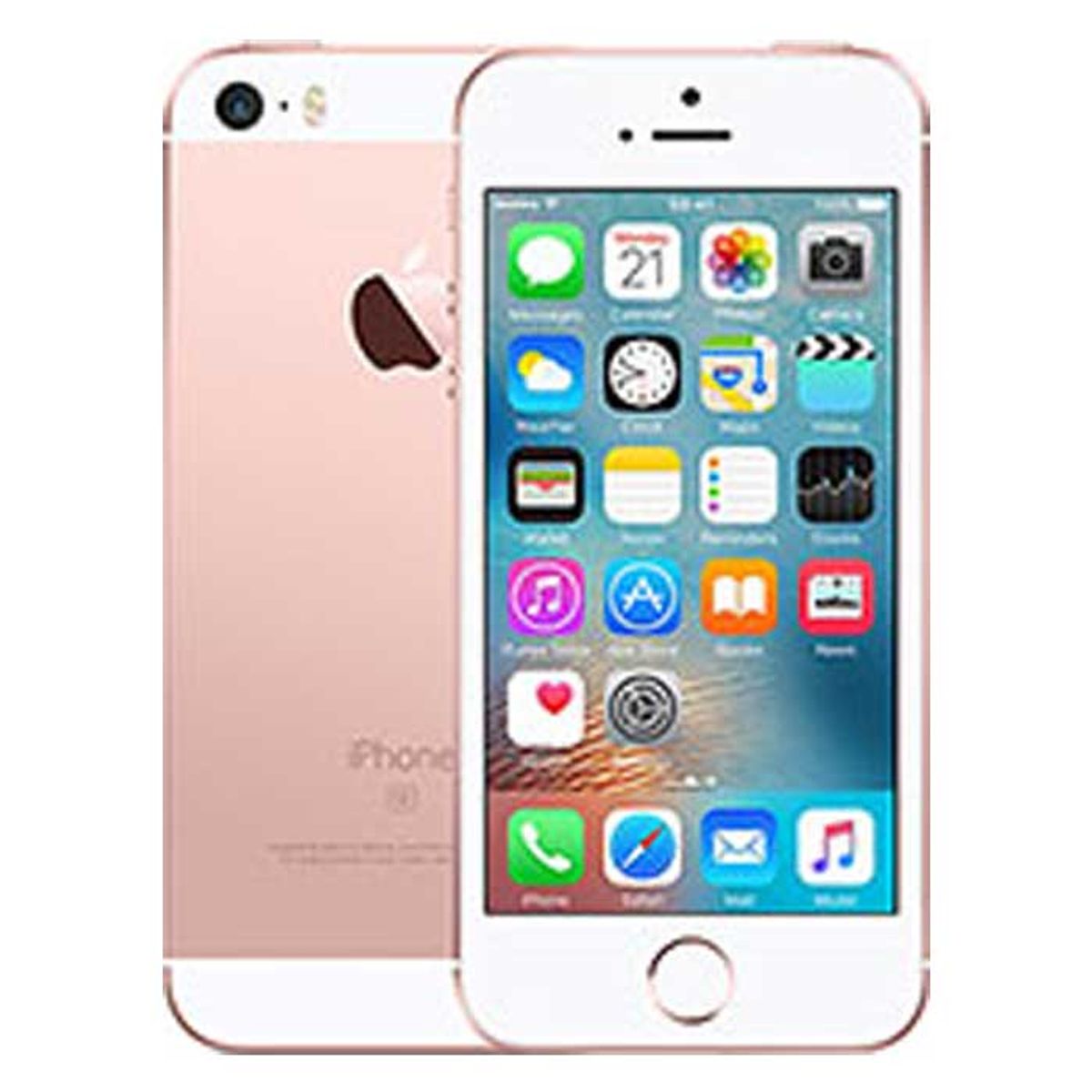 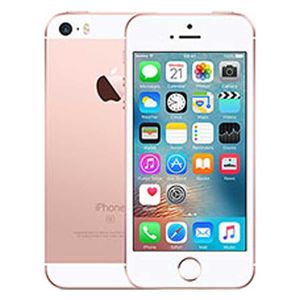 Apple iPhone SE 64GB was launched in March 2016 & runs on iOS 9.3. The Smartphone is available in more than three color options i.e.Silver, Gold, Rose Gold, Space Grey & has a built in fingerprint sensor as the primary security feature, along with the host of connectivity options in terms of 3G, 4G, GPS, Wifi, NFC Bluetooth capabilities. The phone is available with 64GB of internal storage.

The Smartphone is powered by 1.84 GHz Dual core A9 Processor. A 2 GB of RAM ensures phone runs smoothly even the most memory intensive applications & still shows no signs of lag. 64GB of internal storage can not be expanded further.

The Phone comes with a 1642 mAh battery to support it's 4 inch screen with LED Backlit Retina multi touch display having a resolution of 1136 x 640 at 326 ppi.

The Apple iPhone 14 series is expected to hit the market later this year and the rumour mills have already begun churning with leak after leak surfacing. Now, we have a new leak regarding the upcoming...

Apple tipped to be working on foldable iPhone, could come with a colour E-Ink display

Apple's long been rumoured to be working on a foldable iPhone, and now we have new leaked information about the device. As per a new report, Apple is reportedly testing a colour E-Ink display that...

Apple has officially updated its iPhone and iPad devices to iOS 15.5 and iPadOS 15.5 respectively. This is the fifth major update to iOS 15 and iPadOS 15 since their initial release back in September...

According to reputed Apple analyst Ming-Chi Kuo, the iPhone 15 will adopt a USB-C port in place of Lightning. In a series of tweets Kuo said Apple is going to make this change in the...