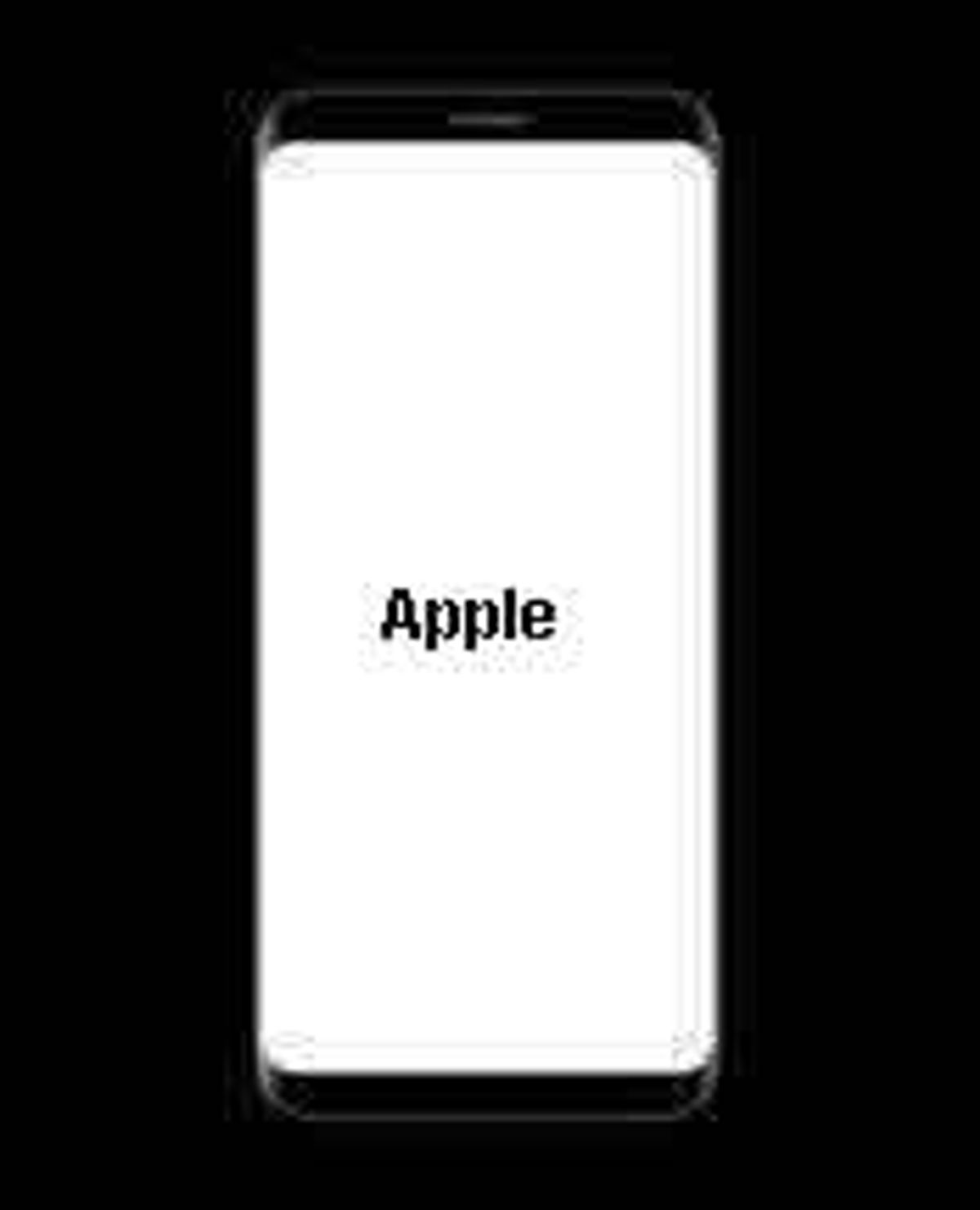 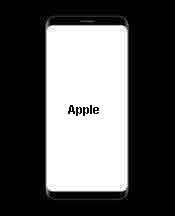 The Apple iPhone SE 2 is expected to launch in the second half of 2020. The much-anticipated Apple phone is expected to retain its small compact size along with the touch ID feature. The upcoming smartphone is rumoured to come with a 4.00-inch touchscreen display and will run on iOS 13. It will be available in a 64 GB variant memory. The phone will pack a rear camera as well as a front selfie camera for clicking pictures.

The phone will be the successor of the Apple iPhone SE which was launched in March 2016. The device came with a 4-inch display, a 12 MP rear camera and a 1.2MP selfie camera. It ran on iOS 9.3 upgradeable to iOS 13.

The Apple iPhone SE 2 will have a 12 MP main snapper with dual-colour LED flash at its rear. It will have a 5 MP front-facing selfie shooter with retina flash according to rumours. The main camera will be able to capture 4k resolution images and also feature digital zoom, auto flash, digital image stabilization, face detection, and touch to focus.

Under the hood, the smartphone will be powered by a 2.65 GHz Hexa-core processor in Apple’s A13 Bionic chipset. It will be paired with 3 GB of RAM and Apple GPU. The phone will run on iOS v13.0 operating system sailing upon 64-bit architecture. The phone is expected to support Siri’s natural language commands. The device will come with support for Apple Pay.

The smartphone will have a non-removable battery. It will have 64 GB of non-expandable phone memory. The phone’s predecessor, the iPhone SE was launched in multiple memory configurations including 16 GB ROM, 32 GB ROM, 64 GB ROM, and 128 GB ROM, so Apple may announce the same with the new iPhone SE 2.  It will house a nano-SIM card.

Connectivity options included on the forthcoming Apple iPhone SE 2 are GPS, Wi-Fi 802.11 b/g/n, Bluetooth, 4G, USB, and VoLTE.  It will also come with an array of sensors including an ambient light sensor, accelerometer, proximity sensor, and compass/ magnetometer.

The Apple iPhone SE 2 will have 64 GB of internal memory, 3 GB RAM and Apple GPU. It will feature a 2.65GHz Hexa-core processor seated upon Apple A13 Bionic chipset and run iOS 13. We will know the exact specifications near the smartphone’s launch.

Amazon is hosting the Great Republic Day Sale 2022. The e-commerce giant has announced that the sale will kick off from January 16 for Prime members and for everyone else on January 17 and will...

The upcoming Apple iPhone SE3 is set to launch with 5G connectivity during the brand’s March event this year. The upcoming affordable iPhone is on everyone’s wish list thanks to its top-of-the-line features including a...

Realme GT 2 series has already been confirmed for global launch on January 4 and ahead of its launch, the company has also revealed some key features and specifications of the Realme GT 2 Pro....