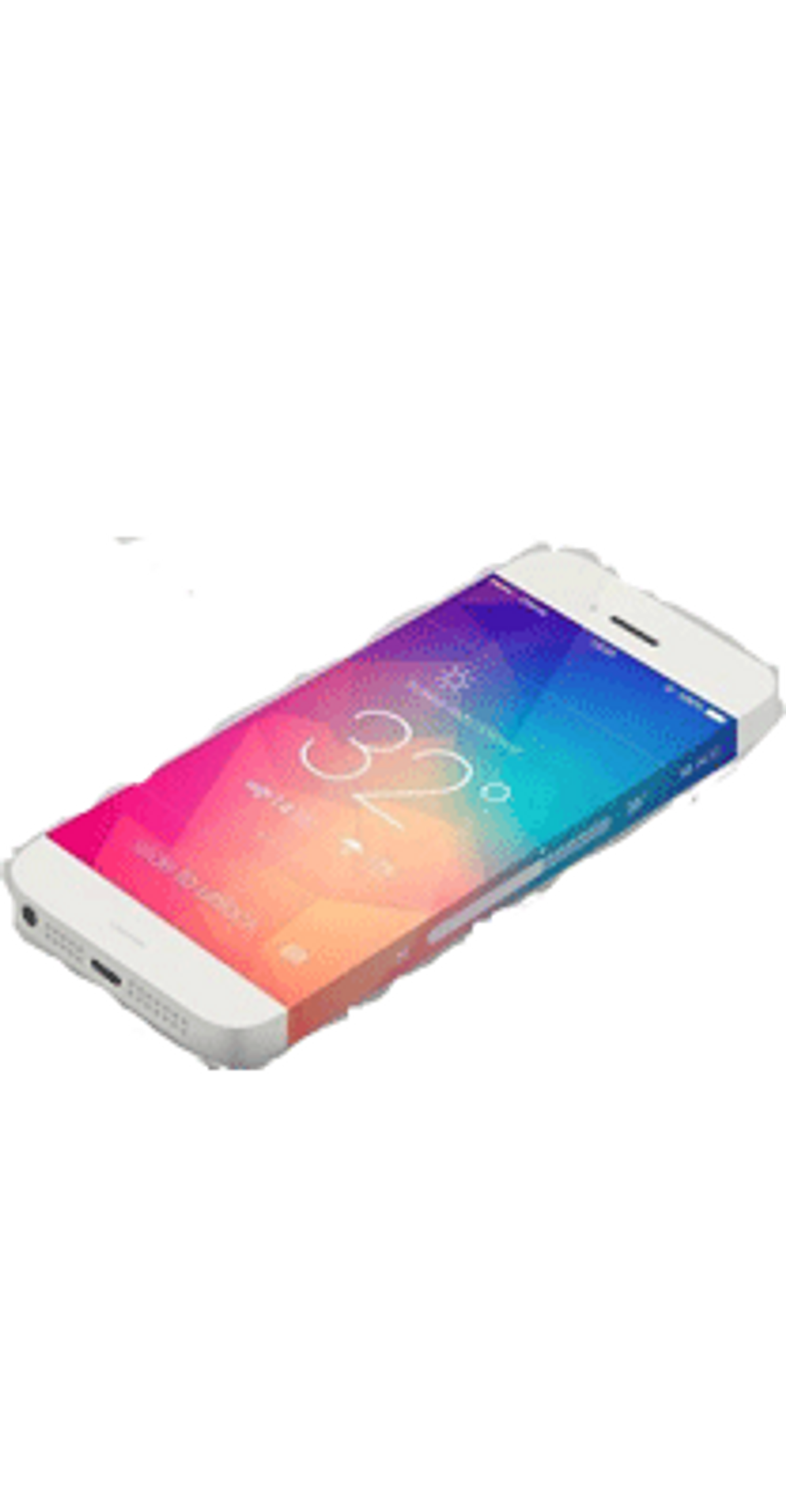 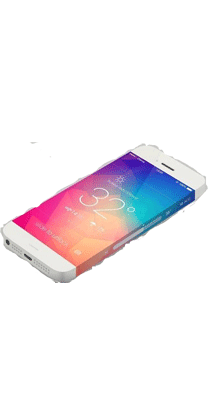 Apple iPhone 9 will have a 4.7-inch IPS display and will feature the A13 Bionic processor. An earlier report had hinted that Apple will be holding a spring event at the end of March, for the launch of the iPhone 9 aka iPhone SE 2. The phone will be the successor of the iPhone SE which was launched nearly 4 years ago. However, the latest report suggests that the Cupertino-based tech giant may have to delay the launch and the iPhone’s global supply will also be that temporarily constrained.

Apple's next smartphone- the iPhone 9 or iPhone SE 2 is likely to see a delay in launch, due to the coronavirus outbreak in China. The budget iPhone was expected to go for mass production by the end of this month, however, the timeline has now been delayed. The earlier tentative date for the launch of the iPhone 9 was March 31, 2020.

Apple will reportedly retain the Touch ID fingerprint sensor on the iPhone 9. The budget device will have a 4.7-inch IPS LCD Retina display. The smartphone will measure 138.5 mm x 67.4 mm x 7.8 mm. The screen will have 750 x 1334 pixels resolution and 294 ppi pixel density.  The iPhone 9 smartphone will be launched in Black, Red, White colours. It will have a water-resistant IP67 rating.

The iPhone 9 will have a single rear camera setup and a front selfie camera as well. The camera will come with features like simultaneous HD video and image recording, digital zoom, auto flash, face detection, and touch to focus. The details about the camera resolution and capabilities are not available as of now.

The phone is expected to be powered by an in-house A13 Bionic processor and 4 GB of RAM. It will be powered by a Hexa core (2.65 GHz, Dual-core, Lightning + 1.8 GHz, Quad-core, Thunder) processor.

The Apple iPhone 9 will have 64 GB internal storage memory. The phone will be backed by a 2050 mAh battery and support quick charging.

The iPhone 9 will have 64 GB memory and will feature apple’s in-house A13 Bionic processor. It will have 4 GB of RAM and will be powered by a Hexa core (2.65 GHz, Dual-core, Lightning + 1.8 GHz, Quad-core, Thunder) processor.

Connectivity options on the iPhone 9 will include Bluetooth, USB, Wi-Fi, 3G, 4G, GPS, and USB on the go. It will support NFC connectivity as well. It will have a fingerprint sensor for security. The phone will come with a light sensor, proximity sensor, accelerometer, compass, and gyroscope.

Redmi Note 11S set to launch in India on February 9

It looks like the Redmi Note 11S is coming soon. In a Twitter post, the company announced the launch of the device, scheduled to take place on February 9. The tweet did not provide any...

Apple's iPhone 15 Pro could launch with a 5x periscope camera

iPhone 15 rumours and leaks have already started surfacing. Apple has been testing prototypes and component samples of 5X telephoto lenses for the iPhone 15 Pro. A final decision will be on the manufacturer, which is...

Realme has teased the launch of the REALME 9 PRO+ in India. The phone is expected to be launched alongside the regular Realme 9 and REALME 9 PRO in the country. The phone was teased...

It's official folks! Well, sort of. The Apple iPhone SE 5G launch is hit with another delay according to a new report. The upcoming affordable iPhone is probably looking at a delayed launch date either in...